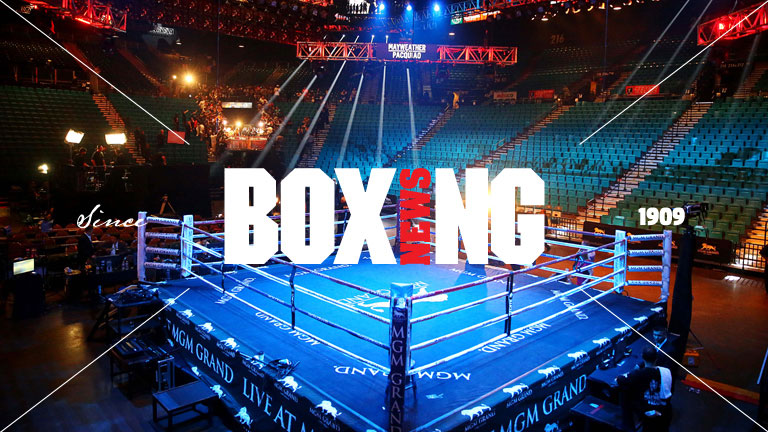 A SHOOTING at the weigh in for Saturday’s show at the National Stadium in Dublin has killed one man and left two injured. The incident took place at around 2.30pm, during the weigh in at the Regency Hotel on Swords Road.

Emergency services discovered three men injured, all of whom were in their 20s or 30s. One was subsequently pronounced dead and the two others were taken to hospital with possible gunshot wounds. The scene is sealed off and the Gardai are appealing for anyone who was in the area of the Regency Hotel or may have information to contact them at Ballymun Garda Station on 01 666 4400.

Tomorrow’s show at the National Stadium, staged by MGM Promotions and Queensberry Promotions and due to be televised on BoxNation, has now been cancelled. The event would have James Kavannagh’s contest with Antonio Joao Bento for a WBO European title.

A second boxing event in Dublin scheduled for tonight, also promoted by MGM, has been cancelled.