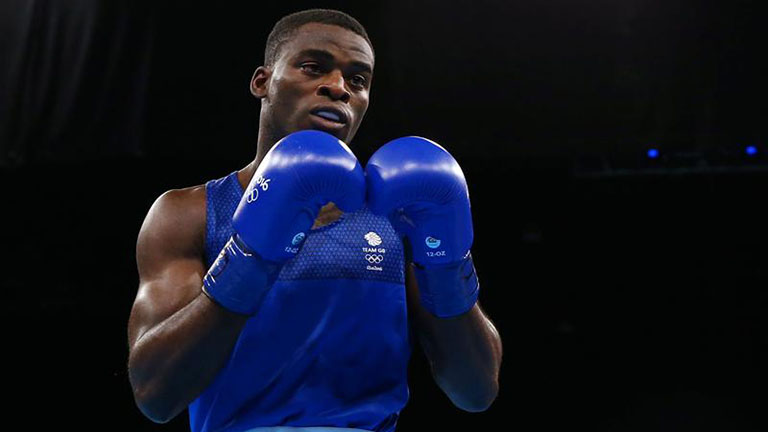 The British light-heavyweight made waves at the Olympic Games, battering experienced opponents on his way to a bronze medal in thrilling style. His signature will be highly sought after by professional promoters. He would make the transition to the pro sport in exciting fashion. He wouldn’t need to rush a professional career, if he does go pro. He’s in his early twenties and, with knockout power, an engaging personality, he could go about building a fanbase and bringing the same intensity to the pro sport.

The young American cannot be ignored. He won a silver medal for Team USA at the Olympic Games and acquitted himself well against elite Cuban Robeisy Ramirez. That was by far the highest level opponent he boxed in his career. His first senior international tournament was the Americas qualification event and he enjoyed a walkover in the semi-final, after Michael Conlan’s controversial exit (see below). He has an Olympic silver medal, he still has a lot to prove but could be the rising star in American boxing.

The Irish middleweight is one to watch. Promoted by Golden Boy he has been going about his business in the United States. He’s boxed on the undercard of big shows, Bernard Hopkins’ last fight and Canelo Alvarez-Amir Khan in Las Vegas. He’s extremely gifted, the Irish team could have done with his services at Rio 2016 and he will continue to build this year.

Unlucky in the Olympic final, unlucky in fact in the 2015 World championships semi-final, Joyce is nevertheless is a super-heavyweight and one of Britain’s most highly decorated amateur boxers ever. He medalled at every major championship. He is a little old for a prospect but he can move quickly up the rankings, if he turns professional. He was hugely successful in the World Series of Boxing, boxing some of the best in the sport over five round contests so essentially he has already had his professional apprenticeship. His boxing style may not be the smoothest but he has clubbing power, an intense workrate and is very, very hard to beat.

The Brazilian generated the best atmosphere at Rio 2016. He brings a strong, muscular approach and beat some excellent opposition, including Lazaro Alvarez, on the way to winning his Olympic gold medal. Brazil should be fertile ground for a combat sport like boxing and, with his memorable support, Conceicao could be the man to inspire interest in the sport in his homeland.

Conlan didn’t win an Olympic medal in 2016, though he was already a 2012 bronze medallist and Ireland’s first male World gold medallist in 2015. But he made an iconic exit from Rio after a controversial decision against him in the quarter-final prompted him to vent his ire against the tournament officials and organisers. A lively character, he can fight going forward or back, a hugely experienced amateur, he’s still only young, just turned 25, and should make waves as a pro. His debut is in Madison Square Garden on St. Patrick’s Day.

It’s time Claressa Shields got the recognition she deserved. She conquered the amateur sport in record time, winning her first Olympic gold medal in 2012 when she was only 17 years old. She consolidated that with a second gold in Rio. For her pro debut she took on amateur rival Franchon Crews, essentially the second best middleweight in America, won that. Shields is heavy handed, aggressive, fights like a pro and is always worth watching.