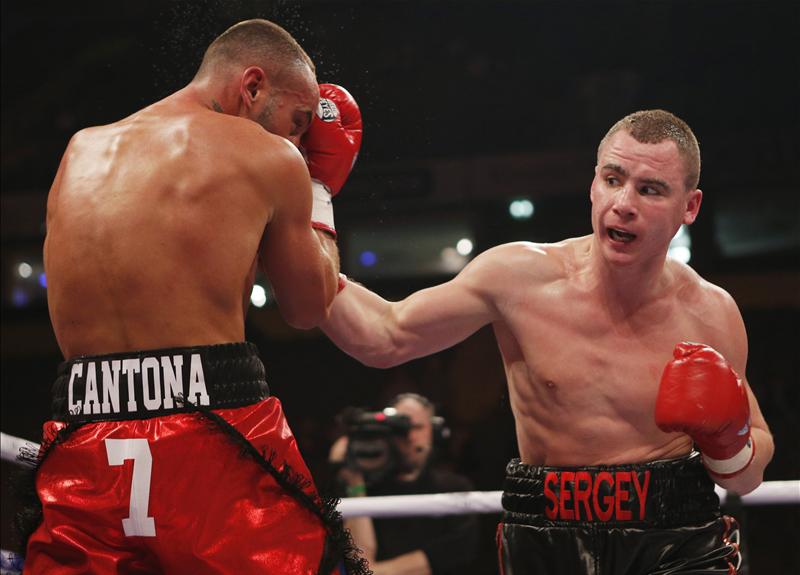 Neil Devey looks at another Hatton move in Australia

Ricky Hatton is set to extend his links with Australian boxing by taking his unbeaten European light-middleweight champion Sergey Rabchenko to Melbourne to take on Anthony Mundine.

It is understood a fight between the 28-year-old Belarussian (25-0) and former WBA super-middleweight champion Mundine (46-6) will be announced this Wednesday (Aug 27). The fight is set to take place at Melbourne’s Hisense Arena.

The bout was first touted on boxingnewsonline on July 15 http://www.boxingnewsonline.net/ricky-hatton-in-australia-hoping-to-tie-up-deals-for-his-britain-based-fighters/

Mundine, 39, hasn’t fought since being knocked down five times by Joshua Clottey in a one-sided points decision in May.

Meanwhile, three-time Mundine victim Sam Soliman will defend his IBF middleweight belt against Jermain Taylor on October 8 at a US venue to be confirmed.