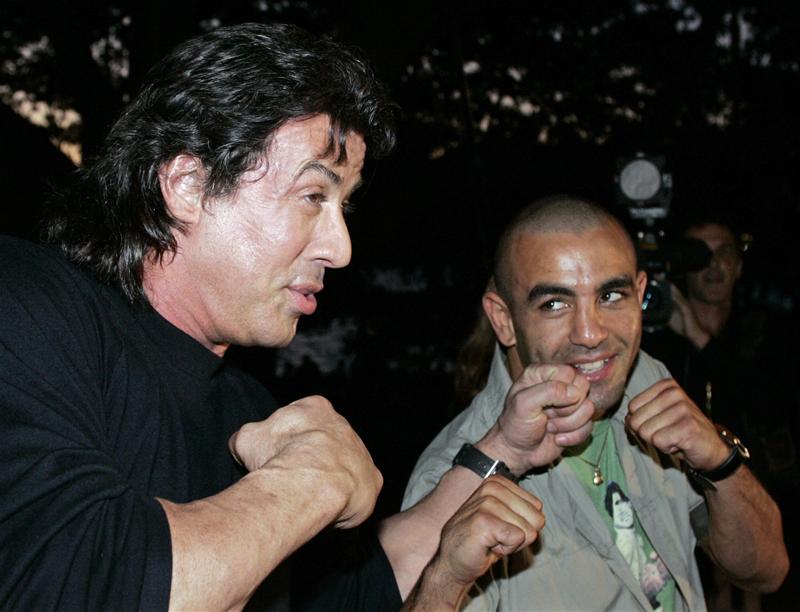 Aussie Sam Soliman will defend his IBF middleweight title against Jermain Taylor in the US on October 4.

Soliman’s manager David Stanley said they had been in talks with seven possible opponents, adding that they were “very close” to striking a deal with WBA “super champion” Gennady Golovkin.

But Stanley said Taylor (32-4-1) provided the most attractive deal for the 40-year-old from Melbourne, with the east coast venue for the fight to be confirmed later this week.

Taylor, 36, is a former WBC and WBO champion at 160lb and holds two wins over Bernard Hopkins.

But a loss to Arthur Abraham six months later and a subsequent MRI scan which revealed that Taylor was suffering a minor subdural hematoma seemed to indicate his career was over.

But he was later cleared to box and returned in December 2011, and has won his last four against modest opposition.

Soliman, 44-11, won the world title by outpointing champion Felix Sturm in Germany in May this year.