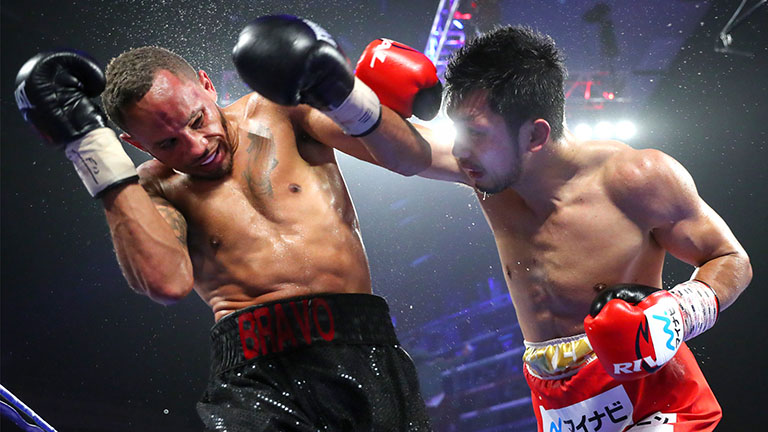 Ryota Murata gets home advantage for rematch with Rob Brant

Despite going into the fight without a notable win on his record, Brant turned in a commanding performance to unanimously outpoint Murata by wide margins. Brant was too active, fast and smart for his opponent from Tokyo, who looked ponderous in comparison.

This Friday (July 12), the EDION Arena hosts a rematch between the pair, live on ESPN+ (Teiken Promotions and Top Rank co-promote). This time Murata has home advantage, and he will take confidence from the fact that Brant’s only previous bout outside of America resulted in defeat. But considering how dominant he was in the initial meeting, the smart money is on him winning over 12 rounds again.

In chief support, Uji, Japan’s Ken Shiro, 15-0 (8), makes the sixth defence of his WBC light-flyweight title against southpaw Jonathan Taconing, 28-3-1 (22), of Paranaque City in the Philippines.