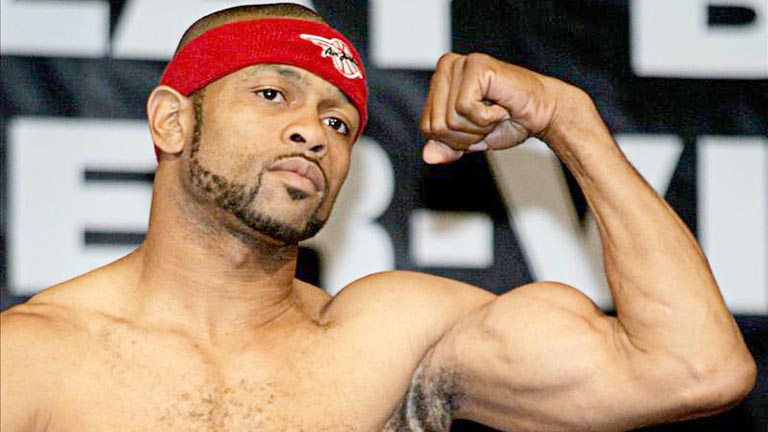 Jones took to social media to dispel rumours of his retirement

Rumours had been swirling that the former pound-for-pound king was going to finally hang up his gloves for good following a four-round hammering from Enzo Maccarinelli in December.

The 47-year-old took to social media to dispel the rumours, stating: “No official retirement yet. Maybe coming, but hasn’t come yet. That will be MY announcement to make.”

Calls for Jones’ retirement have been made for years now, given some of the punishing losses he has taken.

Once the greatest fighter on the planet, he is now a shell of his former self but refuses to call time on his legendary career.