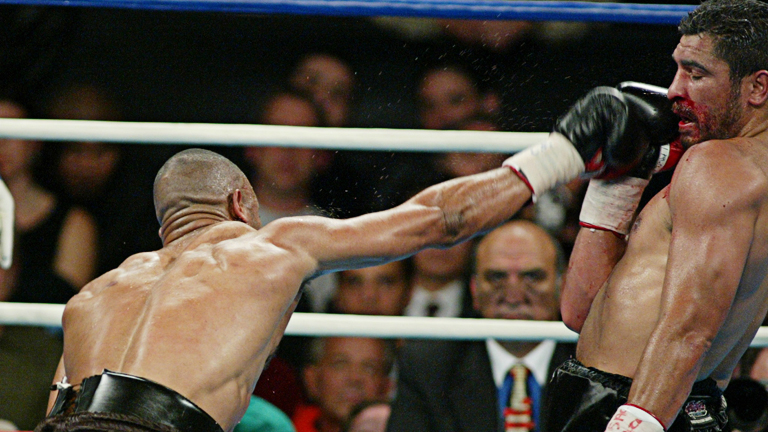 FORMER pound-for-pound supremo Roy Jones Jnr intends to ‘shock the world’ as he continues to drag out his career with a fight against bare-knuckle boxer Bobby Gunn on February 17.

Jones, now 47, fought twice this year, beating Vyron Phillips and Rodney Moore – the former being a ‘fan’ who won a competition to fight Jones and ended up being hammered inside two rounds.

Last December he was destroyed by Enzo Maccarinelli but insists his next outing will raise a few eyebrows.

“I am happy to be in the ring,” he said. “I always do things that people don’t expect me to do.”

“I promised Bobby a long time ago that I would give him the opportunity, and I am a man of my word.”

“Come February 17, I am going to shock the world again.”

Gunn – best know for his exploits on the bare-knuckle boxing circuit – was also hammered by Maccarinelli in a boxing ring, though that loss came way back in 2007. Since 2009 he has fought three times as a professional boxer, losing to Tomasz Adamek, James Toney and Glen Johnson.

The Canadian is excited by the opportunity to fight arguably the greatest fighter of the past 25 years.

“Roy motivates me.  To fight an all-time great is a huge thing for me and I believe that he is top-five all-time.”

“After February 17th, Roy will never forget me for the rest of his life.”