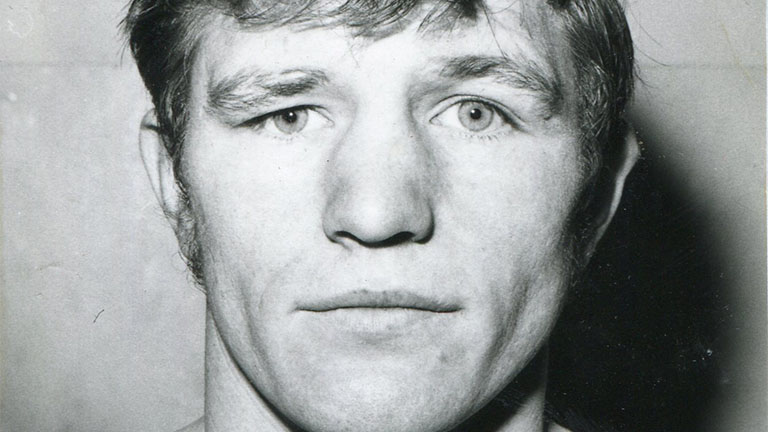 THE 1965 ABA lightweight champion, Al White, sadly died last week. Al was a decent professional in the mid to late 1960s, when there were much fewer active pros around than there are today. Those that did turn over from the amateur game had to be very good indeed, and the Middlesbrough man was a typical example of this. In 1963, he won the NABC Class C featherweight championship when boxing for Grangetown ABC. Later that year he moved down to London to progress his boxing career and as a carpenter he would have found work pretty easily in the capital. He joined the Stock Exchange BC where big-punching Sugar Bill Robinson was the star. Al and Bill both represented England in an international against Scotland in 1965 and I believe that this is the only time that the famous old club provided two England representatives in the same international.

Al punched his way to an ABA semi-final in his first season at his new club, although he was beaten in that semi by the Midlander, Tommy McEvoy. Al put things right the following year when, after winning the North-East Divs and the London finals for the second year running, he once again appeared at the Royal Albert Hall as one of the last four contestants in the ABA lightweight division. After beating Tommy Joyce, who also became a good pro, he outpointed southpaw Bobby Gwynne to win the final. Joining Al on the winning rostrum was clubmate Robinson, who won the middleweight crown.

Al was omitted from the 1965 European Championships as Johnny Eales, another North-Eastern lad, was sent in his place. This rankled with him and it wasn’t long before he was snubbed again. He was not picked for the England team to meet Poland that October and this was the final straw. Although he was selected to represent London in two forthcoming internationals against Frankfurt and Hannover, Al declined the invitation, greatly upset at the way he was being treated as an ABA champion. He therefore decided to turn professional and earn some money with his fists. He signed with Wally Lesley, who was best known at the time as the manager of Dick Richardson, a European heavyweight champion. He won his debut within a round, stopping Joe Babbington of Leicester at the National Sporting Club. By the end of 1965 he had won two more, both by stoppage, and he looked like being a bright light.

In 1966 he won nine straight, the first five of them before March was out, and he had climbed to nine in the BN rankings at lightweight. He was only 21 years old and he appeared to be quite a threat to the champion, Maurice Cullen, and to the other main contenders, Vic Andreetti, Spike McCormack, Ken Buchanan and Phil Lundgren. After four more victories in 1967 he was matched against the first of this batch of contenders, Lundgren.

The two met at the World Sporting Club in Mayfair, and the Bermondsey fighter proved a right handful. BN stated that it was the best scrap of the evening as the two fought each other “to a standstill over an eight-round course that contained not one dull moment.” Al took the decision and Fred Pontin, who saw the fight, offered both lads a free holiday at one of his camps. Another observer offered a prize of £250 to the winner of a rematch. This duly took place a couple of months later at the Empire Pool, Wembley. Once again, Al proved victorious in another humdinger, but this proved to be the peak of his career as he won only two of his next 10 contests and he retired in 1969. He suffered with Alzheimer’s towards the end of his life and his brother Freddie, who also boxed professionally, predeceased him.

So long, Al. You will be missed.