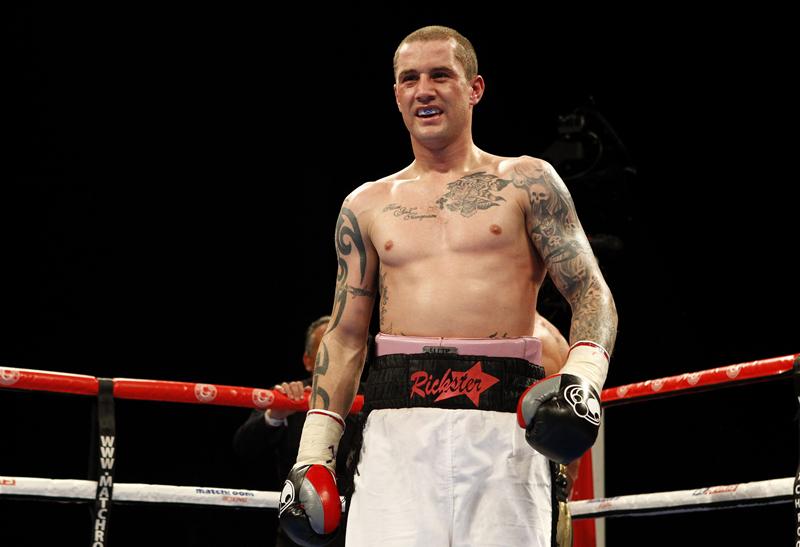 Former world champions Burns and Figueroa will box in the USA

FORMER WBO lightweight champion Ricky Burns is slated to box Omar Figueroa in San Antonio, Texas on May 9. Unbeaten Figueroa vacated the WBC title to move up to light-welterweight. The clash will be part of the Premier Boxing Champions series screened on CBS. In the UK the fight will be on Sky Sports, following on from the Frankie Gavin-Chris van Heerden show in Birmingham that same night.

Speaking to Boxing News before the fight was announced, his trainer Tony Sims said, “He’s had a lot of traumatic experiences going on in his life last year, that people probably don’t realise how much it affected him.” Burns was also engaged in a legal dispute with his former promoter Frank Warren.

“His head’s a lot clearer now, he’s walking around with a smile on his face. He’s sparring, he’s sparring well,” Sims continued. “He’s been a two-time world champion, he’s got that experience, he’s got that ability to come again.”