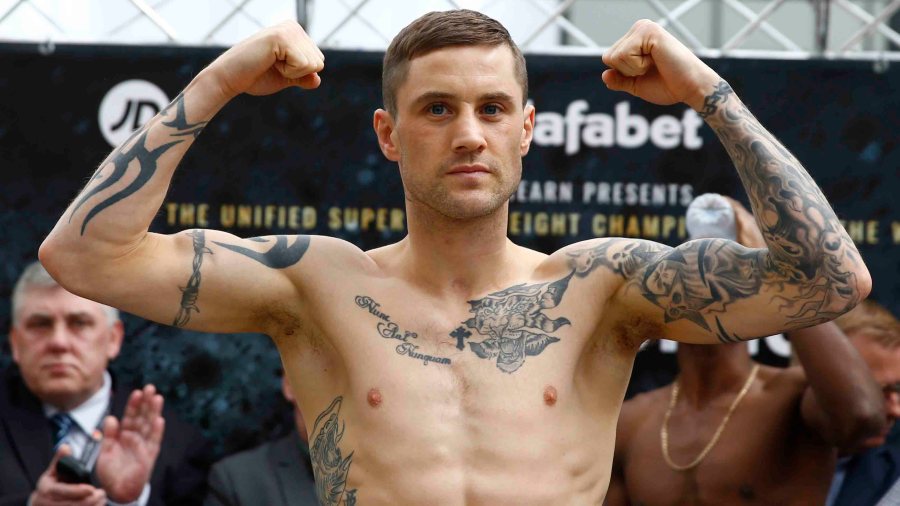 Ricky Burns fight time and where to watch it

Ricky Burns fight time and where to watch it

Ricky Burns is an understated character. Quiet, if implacably determined, he has come unstuck in fights in the UK, against Terence Crawford and Dejan Zlaticanin in recent years, and struggled against Ray Beltran. But he has overcome his setbacks, won another world title, to become a three-weight champion and now stands to become a unified titlist, if he beats dangerman Julius Indongo in Glasgow on Saturday (April 15).