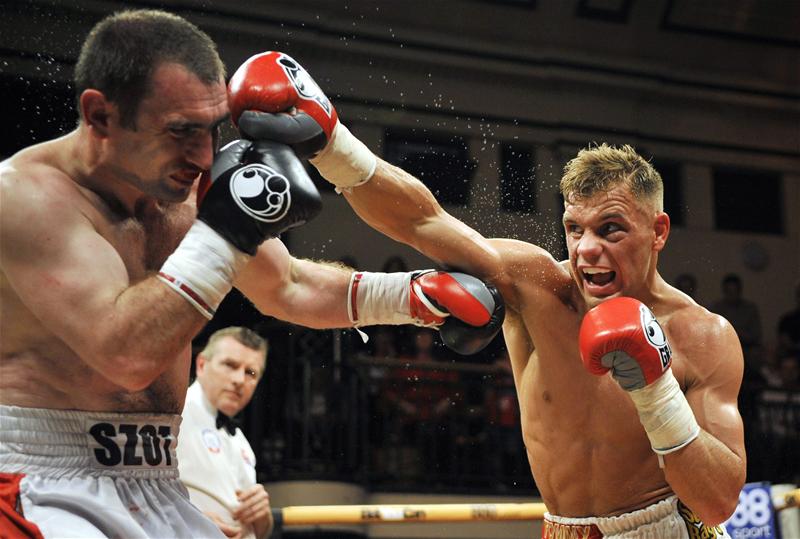 AFTER a six-round tune-up on the undercard of George Groves’ September 20 return at Wembley Arena, Ricky Boylan will fight Tyler Goodjohn for the English light-welterweight title on October 11 at the O2.

“He’s a good fighter, I’ve got nothing bad to say about him. I definitely think I can beat him, for the English title as well, so I’m honoured to be fighting for that. Just looking forward to what’s going to be a good fight,” Boylan told Boxing News.

“I think he gets hit a little bit too much and, no disrespect to him, I think that he thinks that he hits harder than he does. But I’ll soon find out on the night. I’m looking forward to it. I think I could be a little bit too smart for him.

“I’m a couple of fights away from the British [title]. I think Willie Limond [the current champion] is looking to move on to the European, obviously Tyrone Nurse is his mandatory so he’ll probably end up fighting for the British against someone. The British title is the title we all want.”

Boylan expects to line up against Nurse down the line, saying, “Tyrone’s a good fighter, he’s a great fighter, he’s massive for the weight and to be fair everyone has avoided him, so hats off to Tyler Goodjohn for getting in there with him.”

Anthony Joshua headlines the October 11 bill. For an exclusive interview with him don’t miss this week’s issue of Boxing News.