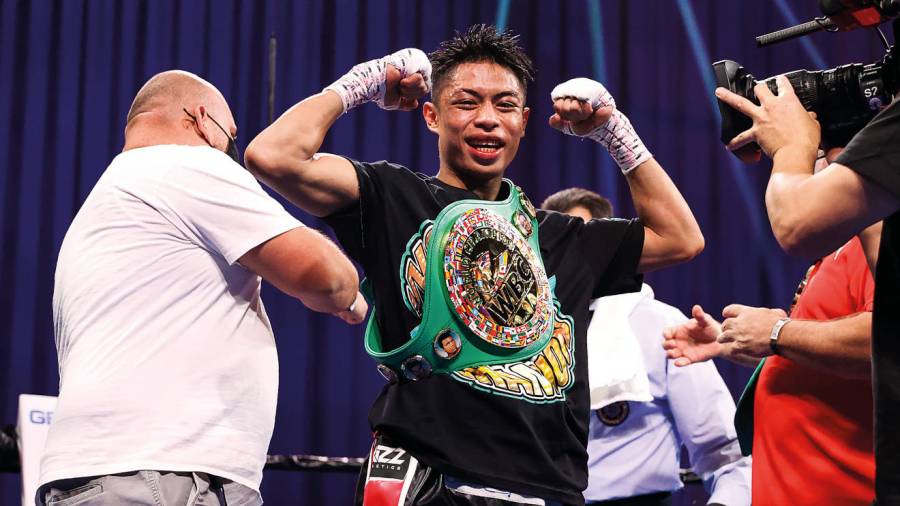 Paul Wheeler talks to Reymart Gaballo, a man who pushes himself to his limits

When and why you started boxing:
I started boxing at a very young age, but I began to take it more seriously when my uncle encouraged me to train with him when I was 15 years old.

Favourite all-time fighter:
Manny Pacquiao is my favourite fighter of all time. Aside from being a fellow Filipino, I also like him for his toughness, hardworking attitude and dedication to the sport of boxing.

Best fight you’ve seen:
I always enjoy watching the first fight between Pacquiao and Erik Morales. [Morales won via unanimous decision in March 2005.] It was a very good matchup and an exciting fight. As a fighter myself, I’ve learned a lot from watching that fight.

Personal career highlight:
My recent victory against Emmanuel Rodriguez is the best moment of my career so far. I gave it all I had in that fight and I deserved the win. [Gaballo won via split decision in December last year.]

Best and worst attributes as a boxer:
My best attribute is that I’m always willing to listen and learn, in order to improve. As for my worst, I’m not sure.

Training tip:
Always push yourself to your limits and be the best version of yourself during every training session that you have.

Other sportsperson you would like to be:
If I wasn’t a boxer, I’d like to be a basketball player. Kobe Bryant was always one of my idols.

Last time you cried:
I cried tears of happiness when I won my last fight against Rodriguez. It was a tough fight, but I gave it everything I had and all of my hard work paid off.

Best advice received:
Keep your feet on the ground, be humble and always trust in God.

Worst rumour about yourself:
That my win against Rodriguez was controversial.

Something not many people know about you:
I may be a fighter but in reality I’m a very quiet person. I’m always thinking. I’m a thinker rather than a talker.