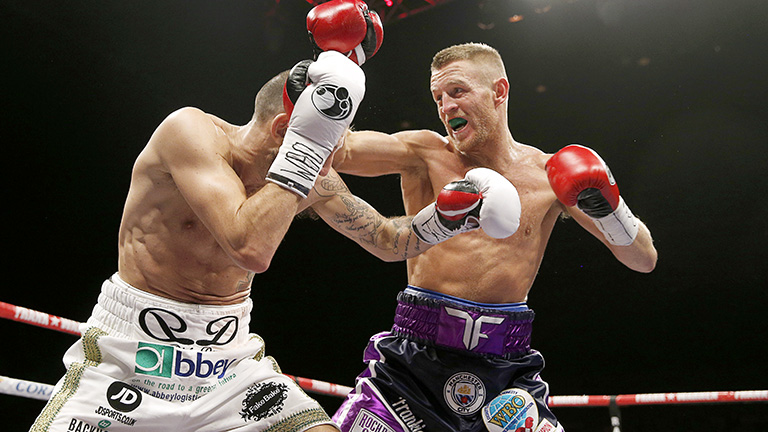 Terry Flanagan hunts down a fight with division leader Linares

Juergen Braehmer made a routine defence of his WBA ‘regular’ world light-heavyweight title over Eduard Gutknecht. The German soundly outpointed Gutknecht over 12 and rarely looked troubled.

As the challenger was not ranked in our top 10, Braehmer’s standing does not change.

Hassan N’Dam N’Jikam kept himself busy – and in the top 10 – with an eight round decision win over Patrick Mendy in France.

Former N’Jikam conqueror David Lemieux was scheduled to box in Canada, but the card was scrapped after he failed to make weight.

Currently sat at No 2 in our rankings, Flanagan is eager to prove he is the best lightweight on the planet. With Linares sidelined through injury, inactivity could see him leave the ratings, which would elevate Terry to the top sport. However, ‘Turbo’ is keen to box Linares in a bid to see who is No 1.

As Gonzalez was not a notable – or ranked – opponent, Tete does not enter the bantamweight rankings.

Former strawweight world champion Oleydong Sithsamerchai moves in at No 10.