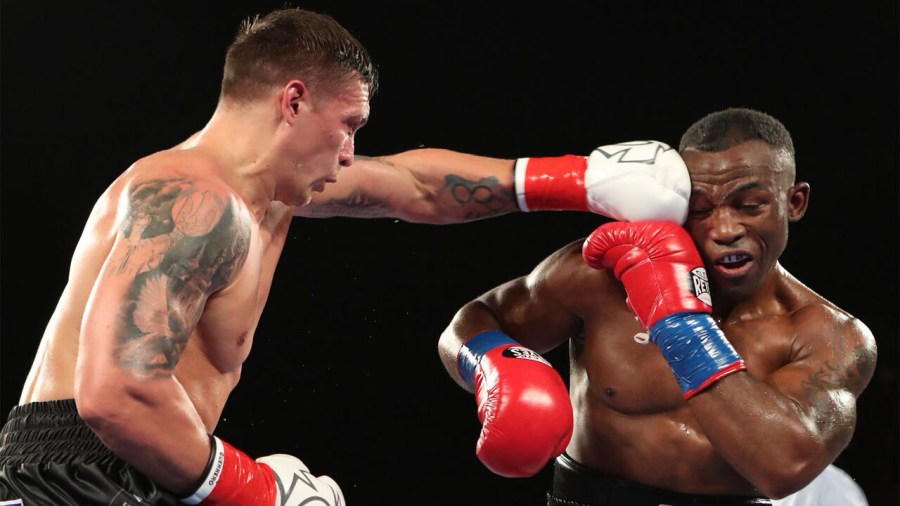 Oleksandr Usyk and others feature in the latest update

Johann Duhaupas is removed after being flattened by Alexander Povetkin – who hours earlier had been found out to have failed a drug test. Once-beaten Londoner Dillian Whyte enters at 10 off the back of his electric win over Dereck Chisora.

Oleksandr Usyk remains at No 1 after his stoppage win over unranked Thabiso Mchunu.

Vyacheslav Shabranksyy leaves after his loss to unranked Sullivan Barrera, who just misses out on a place in the top 10 as Joe Smith Jnr enters at No 8 following his stoppage win over Bernard Hopkins.

Peter Quillin and Andy Lee are removed for inactivity. Unbeaten contenders Maciej Sulecki and Sergiy Derevyanchenko come in at No 9 and 10 respectively.

Yuriorkis Gamboa is removed for inactivity. Denis Shafikov comes in at No 10.