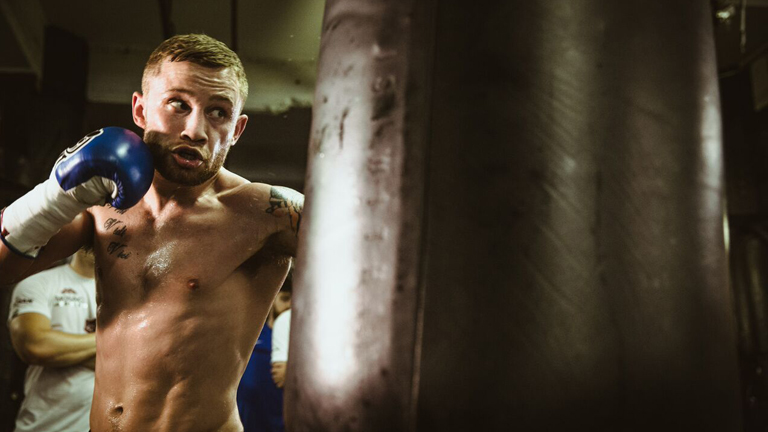 Adonis Stevenson – ranked second behind Sergey Kovalev – hammers Thomas Williams Jnr in defence of his WBC world title to keep hold of his lofty position. Williams was not ranked so Stevenson’s rating does not improve.

Antonio Orozco (8) and Adrian Granados (9) both notch wins against unranked opposition, and so stay put for now.

Former super-bantamweight champion Carl Frampton debuts at this new weight and jumps straight into the No 2 spot after outpointing Leo Santa Cruz to lift the WBA world title. Santa Cruz drops to third.

Carl Frampton (2) leaves the rankings as he fought at featherweight, and so newly-crowned IBF champion Jonathan Guzman comes in at 10th to fill the gap, fresh off his stoppage win over Shingo Wake.

Marlon Tapales knocks out WBO champion Pungluang Sor Singyu and so takes his title and his No 8 spot in the rankings. Sor Singyu leaves the ratings entirely.

Luis Nery forces David Sanchez to retire after just four rounds of their fight at the weekend and so takes his No 9 spot, ejecting Sanchez in the process.