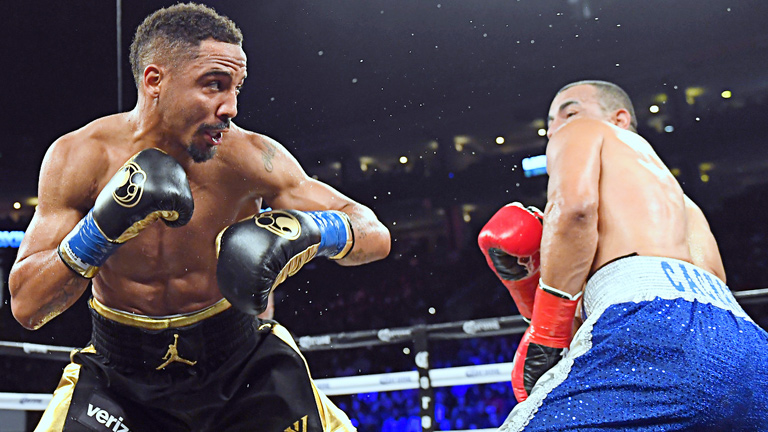 Andre Ward, the second best fighter on the planet, does little for his ranking by dominating a grossly overmatched Alexander Brand in Oakland, California. However, the victory did set up Ward’s monster showdown with unified light-heavyweight champion Sergey Kovalev on November 19. Kovalev is ranked third in the world, pound for pound, and the winner of that fight will have a very strong claim to being No 1.

Ward, ranked sixth, stays where he is after outpointing Brand who, having never fought at light-heavy, was unranked.