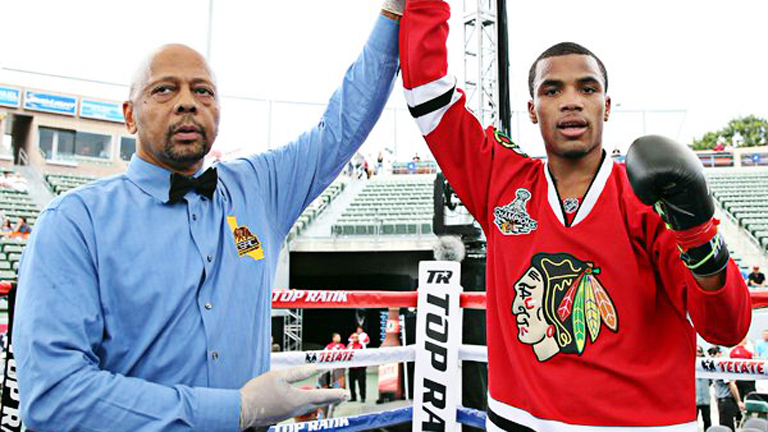 PROFESSIONAL boxer Ed Brown has been shot and killed in Chicago, his home city. A rising prospect, only 25 years old, he died on Sunday.

He had a gleaming 20-0 record with 16 victories coming inside the distance. Most recently he outpointed Albert Mensah over eight rounds in November in Philadelphia.