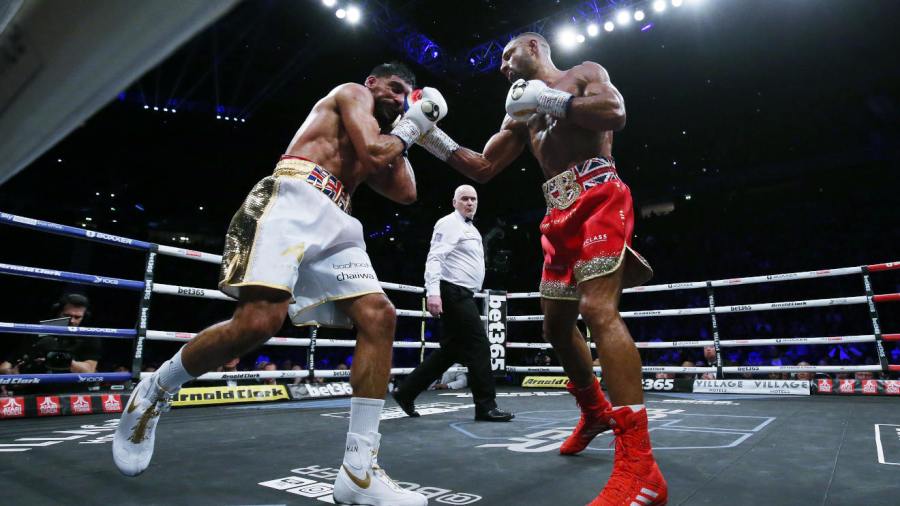 AFTER Brook beats Khan the Opening Bell podcast considers the fight and what next. Kell Brook rolled back the years, or appeared to, as he pounded the resistance out of a typically courageous Amir Khan. The fight, though largely one-sided, was an exciting spectacle and might just have provided both veterans with the perfect goodbye.

Matt Christie, ringside in Manchester, and Alex Steedman reflect on the action and the post-fight scenes and interviews. What will Brook and Khan do next?  What should they do next? Two similar questions but two contrasting answers, perhaps.

The undercard and some poor matchmaking – namely Frazer Clarke’s professional debut – is also under scrutiny.

The upcoming all-British showdown between Josh Taylor and Jack Catterall is previewed while we look back on the glorious Roberto Duran-Iran Barkley war from 1989 in This Week In History.

Please rate, subscribe, review and tell your friends and family! Your ongoing support is a huge help and is always appreciated. Listen below: