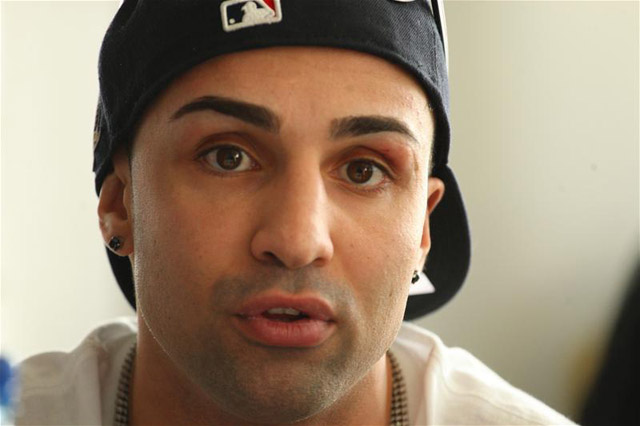 Paulie Malignaggi set for a battle of Brooklyn against Gabriel Bracero

“I fight for Brooklyn and I represent Brooklyn with everything I’ve got each time I step into the ring and on July 30 it will be no different,” Malignaggi, a former world titlist at 140 and 147lbs, declared.

“This fight is going to have two Brooklynites, finally meeting inside the ring, in a really exciting matchup,” said Bracero, who’s coming off of a one-punch knockout of Danny O’Connor in their rematch last October. “Growing up in Brooklyn is what has made me the man and the fighter that I am today.”

“Malignaggi-Bracero figures not only to be a highly competitive fight, but is truly a battle of Brooklyn,” said Lou DiBella, President of DiBella Entertainment. “Paulie has had a fantastic career, but this is a dangerous matchup for him against a tough fighter.”