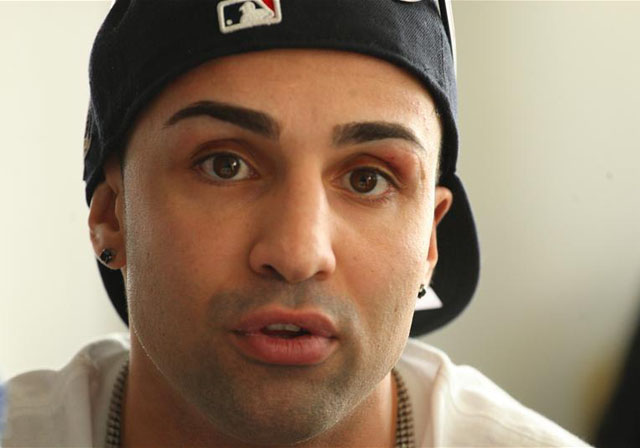 PAULIE MALIGNAGGI admits he pondered retirement during his recent layoff but insists those thoughts will make him a better fighter when he faces Danny Garcia on August 1 at the Barclays Center in Brooklyn.

The former two-weight world champion will be Garcia’s first fight at 147lbs and will be returning to the ring himself for the first time since being stopped by Shawn Porter last April.

Since that loss the Brooklyn native contemplated calling time on his career, but had a change of heart after continuing his training.

“You get to the point when you’re not in the ring for a while, it’s going through my mind that maybe I don’t want to fight,” he said.

“I just felt like, I don’t really want to do this, in the time, the way I felt, where my mind was at. And it was just something I didn’t want to do anymore.

“So I think that’s probably the best thing that happened to me in terms of thinking it like that. If you start to tell yourself you’re going to have a layoff and you’re going to come back, in the back of your mind, you’re never going to take that time off the right way.

“But because I wasn’t thinking that, I was just thinking, “You know what, I’m done,” I gave myself plenty of time to kind of rejuvenate a little bit before I got back in the gym.”

At 34 and with two losses from his last three fights, Malignaggi is fully aware of the importance of this fight and feels there is less pressure on Garcia.

“For the life of my professional boxing career to continue, I feel like this is a must-win for sure. I don’t think that this is as much of a must-win for Danny as it is for me.

“Any competitor wants big fights and wants to be in the limelight and wants to be on the big stage. I was wondering if I would ever get a chance to fight on this stage again.”

Having also made the jump from light-welterweight to welter in 2010, Malignaggi does not feel he holds a natural weight advantage.

“In terms of 140, 147, he’s no different than me. I was a junior welterweight champion; I moved into welterweight.

“I’m not looking at it as having any advantages. It’s just a matter of matching of my skills to his skills.”