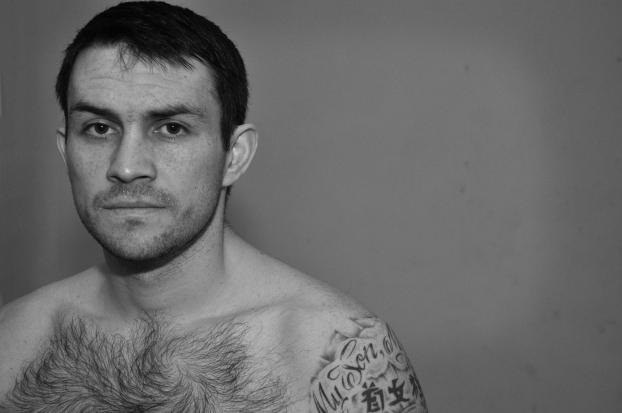 “KING” Arthur Abraham will defend his WBO super-middleweight crown against Paul Smith on September 27 at the Sparkassen-Arena in Kiel, Germany.

Following a unanimous points victory over Nikola Sjekola in May, Abraham will be making a second defence of the WBO title he regained in a thrilling third encounter with Robert Stieglitz, and the reigning champion is relishing a return to Kiel having previously enjoyed success at the Sparkassen-Arena.

”This will be my fourth ring appearance in Kiel,” said Abraham. ”I have won here three times before, two of them by knockout. My fight on September 27 will be the first time I’ve defended my WBO super-middleweight belt here and there is no way I am going to lose. I will retain my world championship and continue my winning streak at the Sparkassen-Arena.”

Looking to end Abraham’s streak is former British Champion Paul Smith. The 31-year-old has impressed at domestic level and risen up the WBO rankings to earn his first world title shot.

”I am thrilled that the fight with Arthur Abraham has been confirmed,” said Smith. ”Arthur is a great champion, a real gentleman and a brilliant ambassador for the sport. I do believe that our styles will make for a great fight, but I just think that I am getting him at the right time. I know I can beat him and have seen things in him that I can capitalise on. I am sure it will be a spectacular show and I’m proud to be fighting for a world title over in Germany.”

Said promoter Kalle Sauerland: ”We are delighted to announce this world championship fight between ”King” Arthur Abraham and Paul Smith. There is a lot on the line for both men and I am sure this will make for a great spectacle on September 27. Smith has been waiting a long time for this opportunity and I fully expect him to do everything he possibly can to cause an upset. However he is facing a dangerous Abraham, a hungry, in form Abraham who is looking to cement his position, alongside the very best, at the top of the super-middleweight division.”

Smith’s promoter Eddie Hearn shares Sauerland’s enthusiasm for the clash and calls upon his fighter’s travelling fan base to support their man in Kiel.

”This is a huge opportunity for Paul and one that he and his trainer Joe Gallagher asked me to deliver for them,” said Hearn. ”The two styles blend well, it’s going to be a cracking fight and UK fans should head to Kiel on September 27 with a number of other Matchroom fighters on the bill. Domestically the super-middleweight division is red hot right now and Paul has the chance to gatecrash the world scene in Germany.”