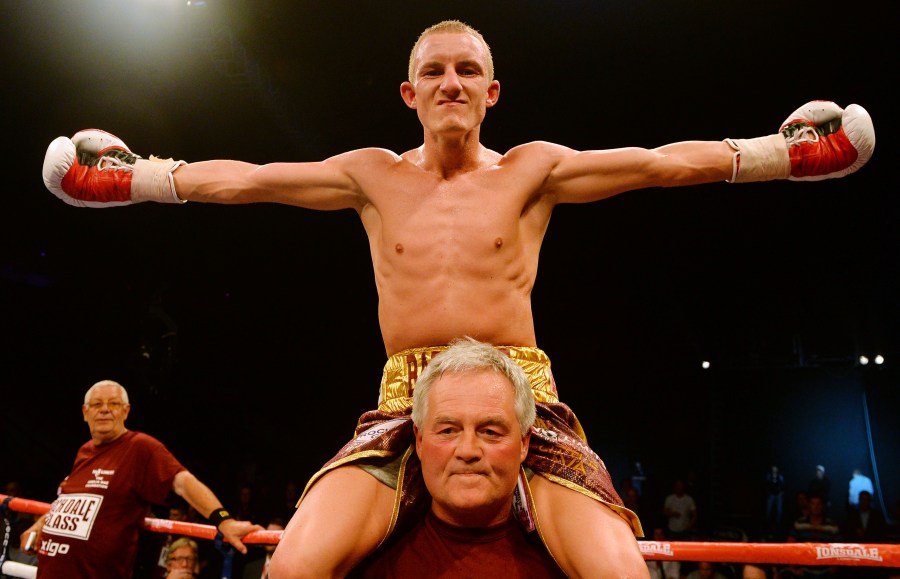 PROMOTER Frank Warren returns to Liverpool’s Echo Arena with a multi-title show on Saturday October 25, featuring some of the best talent in British boxing, live on BoxNation.

Undefeated Ellesmere Port ace Paul Butler is back in action following his fantastic win over Stuart Hall to claim the IBF bantamweight title in June. Butler aims to become the first British fighter in over a century – since the great Bob Fitzsimmons – to win a second world title in a lighter division.  Butler vacated the IBF crown shortly after his win and moved back to the super-flyweight division as he builds towards a second world title shot and will now feature in a championship contest with the challenger to be announced.

Big-hitting Liam Smith makes the third and crucial defence of his British light-middleweight title against Navid Mansouri as he looks to make the prized Lonsdale belt his own property in front of his home fans.  Fighting out of Liverpool’s famous Smith family, the 26-year-old, who also holds the Commonwealth title, has looked impressive since winning the British title against Erick Ochieng last September, halting Mark Thompson and Jason Welborn in back-to-back title defences.  Mansouri was due to face Smith last time out in Manchester, but withdrew injured.

One of Liverpool’s favourite fighting sons, all-action Derry Mathews, heads straight back into title action when he challenges for the vacant WBA International lightweight Championship. Mathews dethroned British champion Martin Gethin to take the Lonsdale belt in May, but was unable to defend it against Terry Flanagan last month in Manchester because of a perforated ear drum and vacated the belt. The 30-year-old, who is a fight fan’s favourite because of his love of a war in the ring, will face a challenger to be announced.

Newly crowned British lightweight champion Terry Flanagan stopped former champion Gethin inside seven rounds to claim the Lonsdale belt and now opens his account when he makes the first defence of the title.

Flyweight Kevin Satchell has a dream opportunity to be crowned champion of Europe in front of his own fans when he takes on the tough reigning champion Valery Yanchy.  Unbeaten Satchell, who also holds the British and Commonwealth titles, aims to dethrone Yanchy in only his 13th pro fight, to hold all three belts.