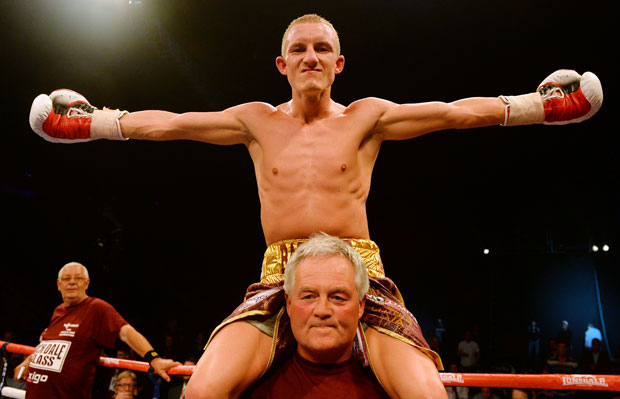 Butler has fought once this year, halting Carlos Ruben Dario Ruiz in four rounds in Manchester in April.

“We wish him all the best for the future.”

Butler stated, “As of today I will no longer be contracted to Queensberry/Frank Warren promotions. Me and my team will decide this week where we go from here. Looking forward to the next chapter in my career, off late it’s been stop start so onwards and upwards from now on.”