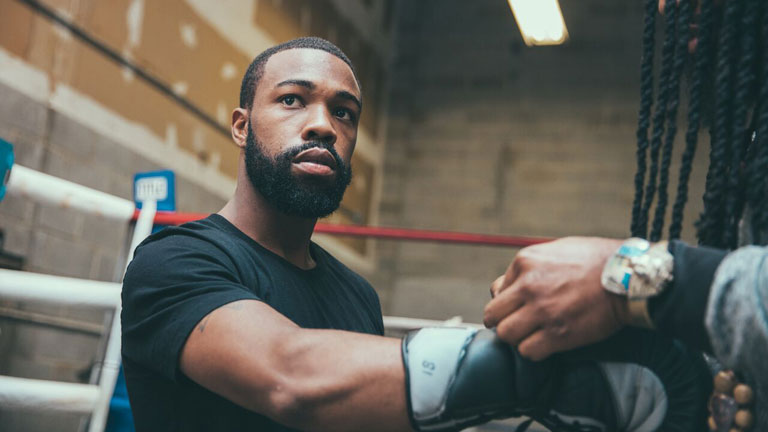 Heading into the biggest bout of your career for the WBC title, how was training camp progressed for this fight?

I have had a super training camp. I’ve been in camp since before Christmas so I am ready to go.

With a slick southpaw standing across the ring from you this time out, did you incorporate anything new into this camp?

I didn’t change anything in this camp. I did however concentrate on having a good defence for his hand speed.

Having fought the majority of your fights in recent years on US soil, fighting in the lion’s den, so to speak, is not such a hurdle for you to overcome?

Not at all. Fighting stateside can be daunting to some fighters. I love fighting in the States. It is like my second home over there, so it never affects me.

Despite holding a 31-1 record and being a former world title challenger, bookmakers have you as a heavy 10-1 underdog. In what area do you see yourself having an advantage over Russell Jr?

Being a heavy underdog does not affect me. In fact it is an advantage as all the pressure is on Russell Jr. I can go out there and just focus on the job at hand, bringing the world title back to Ireland.

What in particular will you look to exploit in Russell Jr’s game?

Hunger. I see myself wanting it more than Russell Jr. I have wanted this all my life. I think he is looking for an easy defence. But that won’t be the case. I am going to leave it all in the ring.