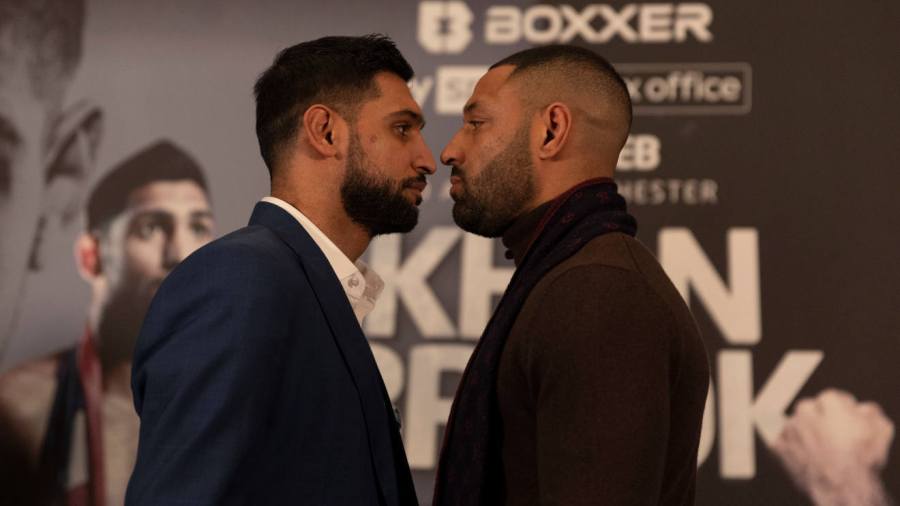 Khan vs Brook because it has the history behind it. I’m looking forward to it finally being settled. Though they are both past their primes, I think it will be a good fight while it lasts.

Obviously, that’s an easy one for me (Moore coaches Catterall). To have a fighter challenging for the biggest prize in our sport – the chance to become undisputed champion – is as big as it gets. So Taylor v Catterall for me.

I’ll go for Eubank Jnr vs Williams: reason being it’s a fight between guys still in and around their primes and both are still very hungry to achieve more and become world champions. Khan vs Brook is a good fight but five years too late, whereas Taylor vs Catterall looks decent but Catterall is untested at the highest level.

Taylor vs Catterall. On paper it appears to be the easiest of the three to call as there’s a clear favourite, but to have an undisputed world champion defending his belts at home in a Scotland vs England clash is a collector’s item.