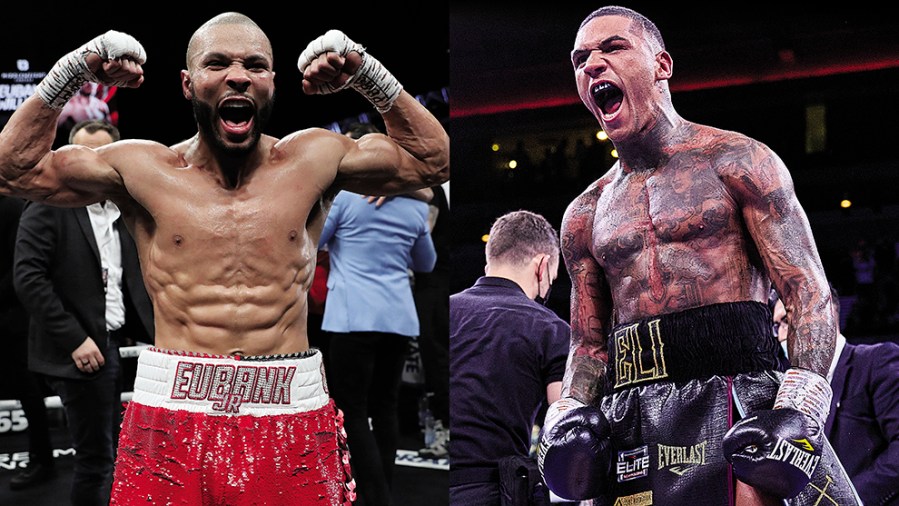 I can see a points wins for Conor Benn. I think the early rounds will be tight, possibly cagey, and Conor will then start to outwork Eubank Jnr in the later rounds to take a decision.

Even though it’s a bit of a novelty fight, I can understand the excitement from a lot of fans and I realise it makes good TV because of their fathers’ historical rivalry. I believe that Eubank Jnr being the naturally bigger, stronger and more experienced fighter will be the main factor in this fight, but Benn, who is hungry and ambitious, won’t make it easy for Eubank. If Chris does the weight properly, I see him winning a hard-fought, entertaining fight on points.

I think it’s a really interesting fight. There is so much that could happen in this fight. I think it could possibly be a “Fight of the Year” contender.

I see the fight being one of two halves, with the more lively, energetic and explosive Benn causing trouble in the first half and having success. However, due to the weight difference, I cannot see Benn having the power to knock out Eubank. Therefore, I see Eubank getting to grips with Benn near the midway point and really showing his physicality and power down the stretch. For me, it will be a Eubank points win following a real crowd-pleaser.