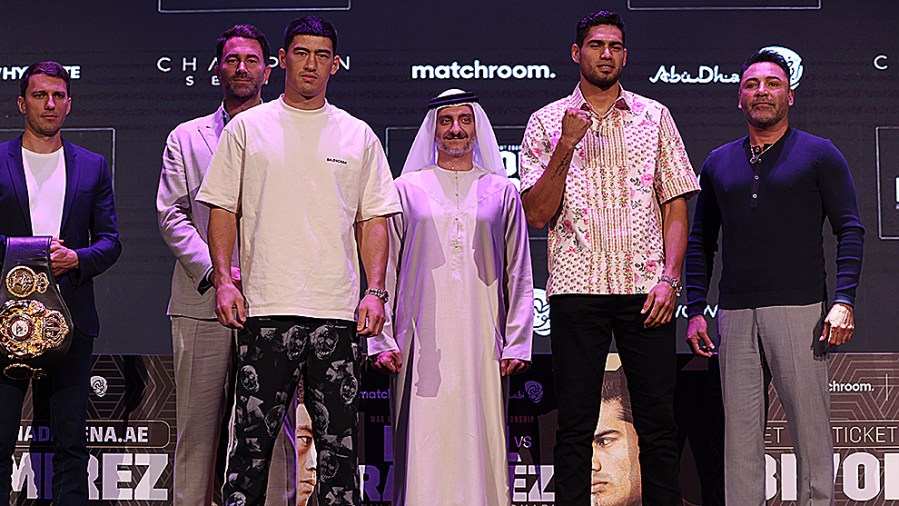 I expect Dmitry Bivol’s boxing ability and experience will be a bit too much for Gilberto Ramirez, who has had his best wins as a super-middleweight. I think that we will see a wide points win for Bivol.

As good as I think Ramirez is, and he is very good, I think Bivol will win a points decision. I don’t see anyone at either 168 (pounds) or 175 beating Bivol on his best day.

I expect it to be a very good fight and a great test for both men, but more so for Ramirez, who is stepping up from super-middleweight after holding the WBO title for three years there. He is now boxing maybe the best fighter in the light-heavyweight division; someone who has held his title for five years. Gilberto could make it difficult with his southpaw style and punching power, but Bivol, who was also a world class amateur, would have probably faced this kind of fighter before. This is why I pick Bivol to win on points.

I’ll be expecting fireworks when it warms up. I think Bivol is too clever to be drawn straight into a war but too much of a fighter not to at some point. I’ve seen more of Bivol than Ramirez to be honest and think Bivol, a big, strong athlete, takes a points decision