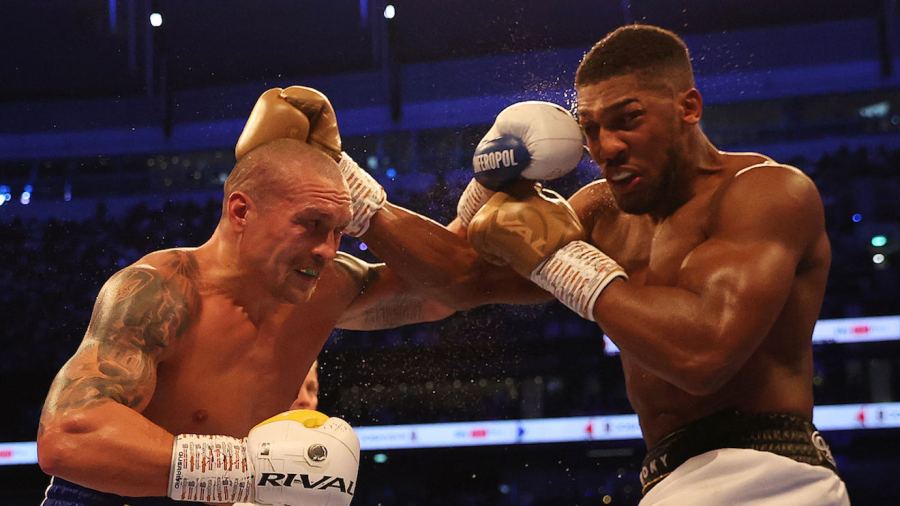 Is Anthony Joshua right to activate the rematch clause and go straight into a second fight with Oleksandr Usyk?

Frazer Clarke
Tokyo Olympic medallist
Yes. He’s done 12 rounds with Usyk, he lost the fight, there were some close rounds where Usyk’s ring generalship and his brain won the rounds. It’s a fight that’s in Joshua’s hands and he’s capable of winning if he gets it right. He’s got a level to go up but there’s also a level up that Usyk can go to. It’ll be a difficult fight.

Michael Conlan
London 2012 medallist
Yes I think he should and I think he’s a great chance of beating him if he can use his natural advantages much better than he did in the fight. AJ is a huge man and around the fifth it looked like he found his range and used his size but lost that momentum pretty quick. If he can do that from the start, it’s a different fight.

Kalle Sauerland
Top Promoter
In my opinion there’s a big gap to bridge and he should have ample time to do that. He’ll certainly have benefited from the fight in terms of learning experiences. I would try and buy as much time, even if that meant potentially Usyk fighting Fury in the meantime and letting them fight afterwards.

Darren Barker
Former IBF belt-holder
Yes, absolutely. He needs to approach the fight differently. It’s obvious he’s got to get in there and have it with him. It’s got to be educated pressure but he’s got to stick it on him. He can’t stand off him. I don’t understand the logic behind what he was trying to do.