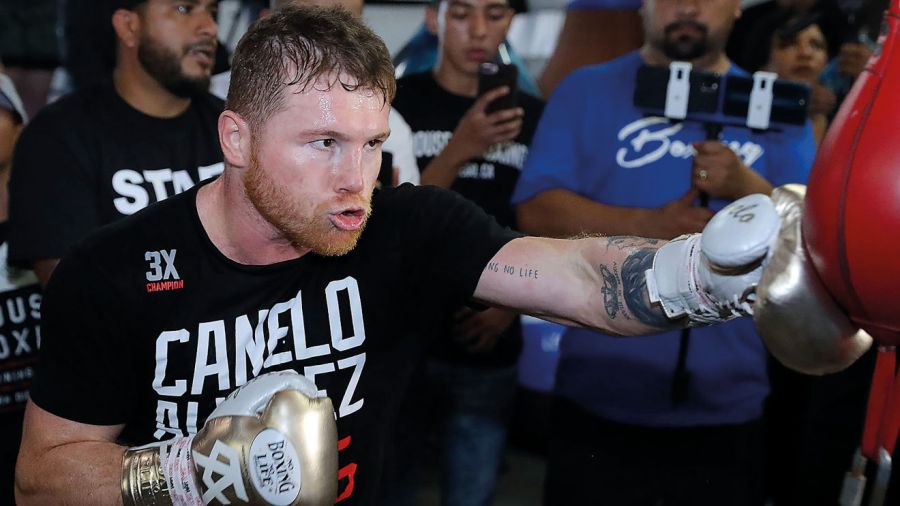 Mike Costello
BBC commentator
Much has been said about the need to keep the sport relevant and it might be that the top-line fighters have to take what I call a ‘survival fight’, accepting the best money in the circumstances to get active and grab whatever limelight can be generated. Demands have to be realistic until crowds return.

Wayne Alexander
Former EBU champion
I can understand boxers being asked to take a pay cut in the current climate. We have to understand that paying fans help to pay the wages. The big promoters have TV backing who could put up more money, but at the end of the day we could be in a ‘take it or leave it’ situation for all fighters – including those at elite level.

Stefy Bull
Trainer, promoter & former Area champ
As a promoter I understand the situation but as a former fighter, I always want the fighter to get what they deserve. Will the top fighters miss 10 or 15 per cent from their purse? Do the managers have to take their full cut? It’s difficult. Ultimately, we have to get the sport moving again at the top level.

Gareth A. Davies
Combat sports journalist
Fair is one way of describing it for the ‘leading boxers’. But if fights are kept behind closed doors until 2021, then the issue has to be addressed. But I suspect if the likes of Fury and Joshua must fight, the promoters and broadcasters will scan the globe for countries able to take medium to large crowds.