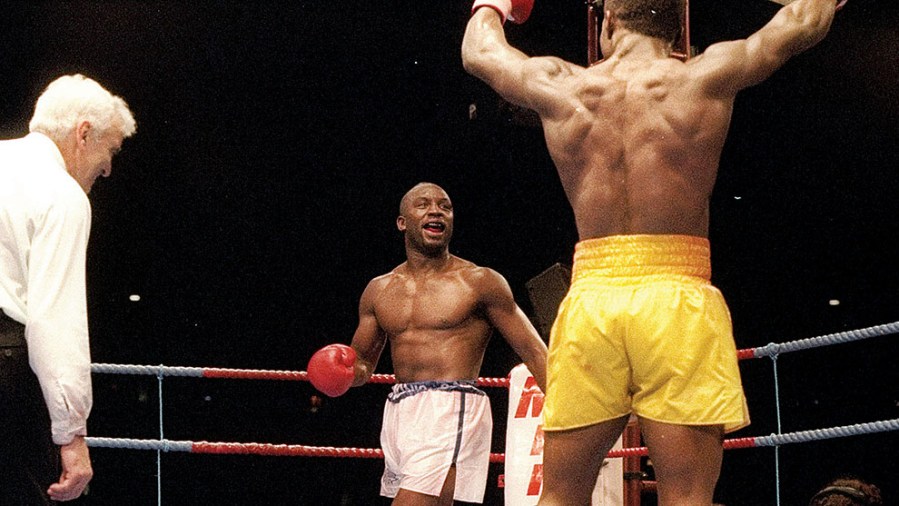 Nigel Benn for me. He has remained down to earth and humble. He is the “People’s Champ”.

It would have to be Benn. He was just pure excitement and very entertaining to watch. That’s not to say Eubank wasn’t, but Benn was always putting bums on seats and you just knew his fights would probably not go the distance. What made him even more thrilling to watch was that he was a bit vulnerable which made him more dangerous. I also tried to emulate his aggressive boxing style and pressure tactics.

Nigel Benn was one of my favourite fighters, so I would have to say Nigel. He wasn’t as talented as Chris but he was just as much of an animal.

I was always a Eubank fan. I loved his personality, his showmanship, his flamboyance. He wasn’t just a showman, either. He backed it up as well. He had that “x factor”. My brother, on the other hand, loved Nigel Benn, so much so that he was the only Irishman in a pub in Ireland shouting for Benn when he boxed Steve Collins.