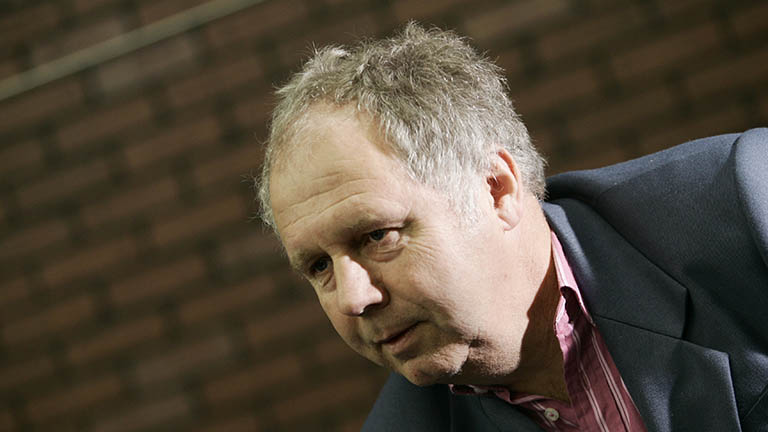 An expert panel answers our questions

If you could choose to listen to any boxing commentator, past or present, who would it be and why?

Andy Clarke
(Television commentator)
Ian Darke. In my teens and 20s it was Ian who provided the soundtrack to my boxing viewing. They were great days and I couldn’t have asked for anyone better. People eulogise about Dunphy, Cosell, Gutteridge and Carpenter, and they were all good, but Darkey was my man.

Nigel Wright
(Former fighter)
My all-time favourite commentator is Ian Darke. His iconic voice through the biggest fights of the 90s was brilliant alongside Glenn McCrory. However, we are currently in great hands with Adam Smith at the helm. He’s a very knowledgeable man, never far off the mark and I had the privilege of him covering my entire professional boxing career. A great man.

Chris McKenna
(Boxing journalist)
Mike Costello. Not only does he bring the audience into the arena with his fantastic ability to convey the atmosphere and describe the action, he is also one of the most knowledgeable working in the sport. Sitting down to talk boxing with him is an education. Experienced, no ego and a brilliant commentator.

Dave Allen
(Heavyweight contender)
Andy Clarke for me is the best in the business. As a pairing, I don’t think you can beat him and Matthew Macklin right now.

Who are your favourite boxing brothers and why?

Andy Clarke
The McDonnells. They often get overlooked but what they’ve achieved is absolutely incredible. Between them they’ve won every title there is: Area, English, British, Commonwealth, European and World. And they’re real throwback professionals, too. They’ll have it with anyone, anywhere.

Nigel Wright
The obvious ones are the Klitschko brothers because they dominated the heavyweight division. But for me the Smith brothers have been a great advert for British boxing. To have four siblings do what they have done – from British to world level – is remarkable and they are all professional, respectful athletes.

Chris McKenna
For me it has to be the Smith brothers. There are lots of great family fighters, but I’ve been lucky enough to cover most of the Liverpool siblings’ careers, which has been great. For all four to win British titles and two to win world honours from one household is incredible.

Dave Allen
The Smith brothers. What they have all achieved is fantastic. Callum is a real pound-for-pound talent and the others have had their successes, too. I also love watching Ryan and Liam Walsh. I’m big fans of them both.

Comment below to let us know what you think