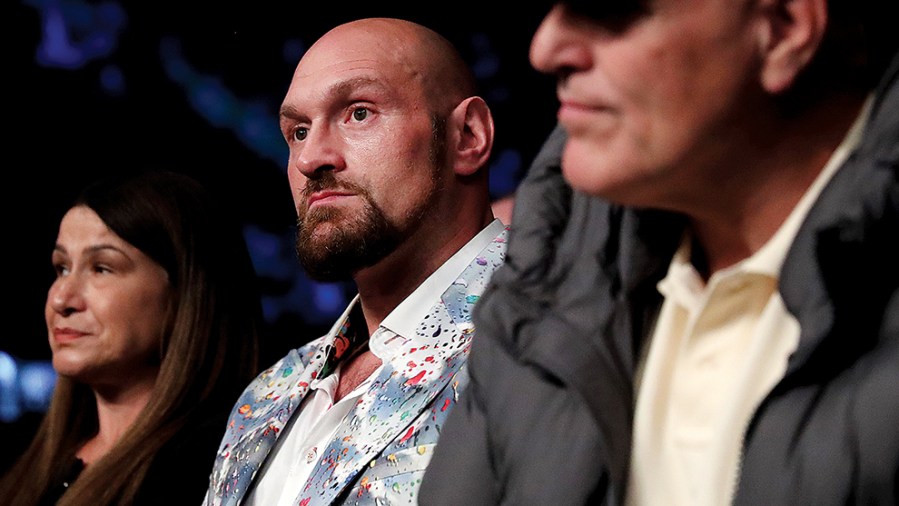 I think a potential fight between Fury and Usyk could play out in lots of different ways, and it all depends on how Fury approaches the fight. I see it in his hands to dictate the terms and I think he would do just that using his advantages.

It could turn out to be a tactical affair, with both looking for the other to make a mistake. It’s a fight I believe Tyson can win on the offence or defence with his extra size height and power. It could be a difficult fight for Usyk. I don’t think Usyk can hurt Fury and suspect he can only win the fight on points. I believe the fight goes the distance and I see Fury winning a unanimous decision.

It’s a tough one because neither man knows about losing. Something about Usyk and his aura just has me edging towards him. But I’m sure my mind will change back and forth until it happens.

I rate both Fury and Usyk extremely highly. They have the best boxing brains and skills in the division. Usyk has cemented himself as an all-time great already and is a boxing genius. However, Fury is one of the most versatile boxers in the world; incredibly skilful and hard to hit clean. He uses his size advantage on the outside and also to smother and wear down opponents up close. I would favour Fury on points.