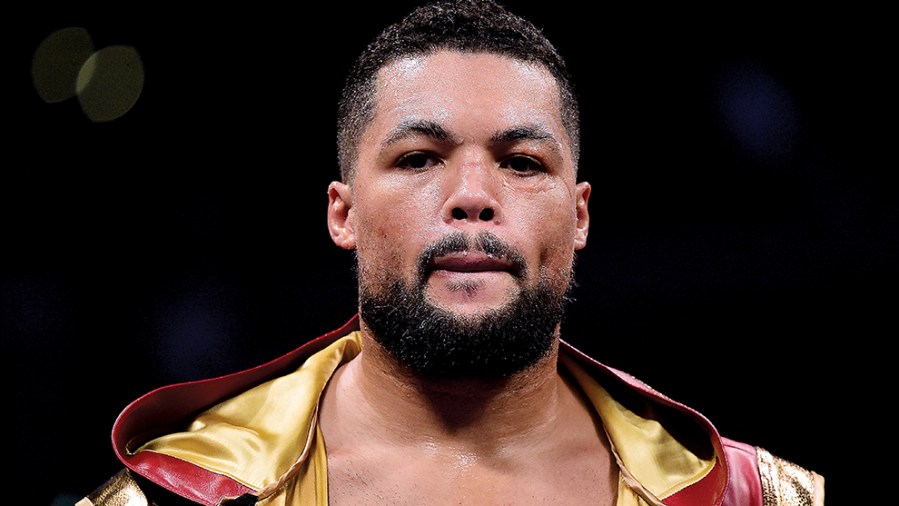 He was much improved the other night: faster, more movement, little drop backs and so on. I think he can compete with them, for sure, but I don’t think he beats Tyson Fury. With his size over 12 rounds, maybe he beats Oleksandr Usyk, but I don’t know whether I’d choose him. I think his best chance would be against Anthony Joshua.

I think he has the ability and chin to beat them all. I’ve been saying from day one how hard a man Joe is to beat. His fitness is scary for a heavyweight and his chin seems indestructible. I watched him versus Usyk in the WSB but having Joe come on like a Trojan for 12 rounds is different than boxing him over five. The only two I think will cause him problems are (Deontay) Wilder, because of his power, and Fury, because he’s so talented. But I wouldn’t write Joe off against either.

Joe Joyce, on his current form, can challenge and beat ANY heavyweight in the world. His relentless work rate, strength and power are key attributes and he would pose a problem for any heavyweight over 12 three-minute minute rounds.

I think Joyce beats some of the best in the heavyweight division. His relentlessness would cause some big issues for a lot of fighters in the later rounds.