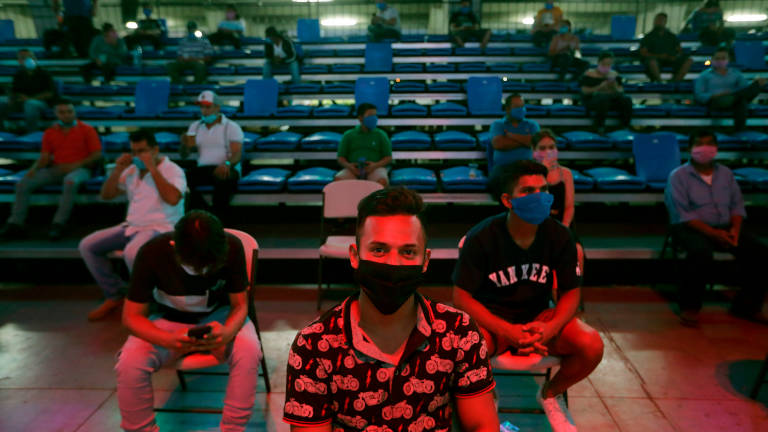 A panel of boxing experts answers the big question

Joe Gallagher
Boxing Trainer
You were in a routine and suddenly that was taken away. It was difficult to adapt but then you realise this is a once in a lifetime opportunity to reflect. It was hard for the boxers, particularly not getting paid. But it gave them time to appreciate what they had and realise what life was like without boxing.

Ashley Theophane
Former British champion
I had to turn it into a good thing. I did all the things I never had time to do. I wrote my book, I did some online courses. But with mental health, if I didn’t have anything to do, I would have gone nutty. I would hope that other boxers learned the importance of staying in shape all the time and remained mentally strong.

Graham Everett
Boxing trainer
It’s the hardest period that I remember and you can even argue it’s the most difficult period in the sport’s history. Everything we had was taken away, everything was suddenly up in the air. What do we learn from that? That you can’t take anything for granted and to approach every day with desire.

Thomas Gerbasi
Leading fight writer
It was hard, but it’s already back to business with money issues arising and a host of top fighters saying they don’t want to fight without crowds. What should have been learned is boxing returning is not enough. We need big fights to happen while they can be made because a year out of someone’s prime is a big deal.