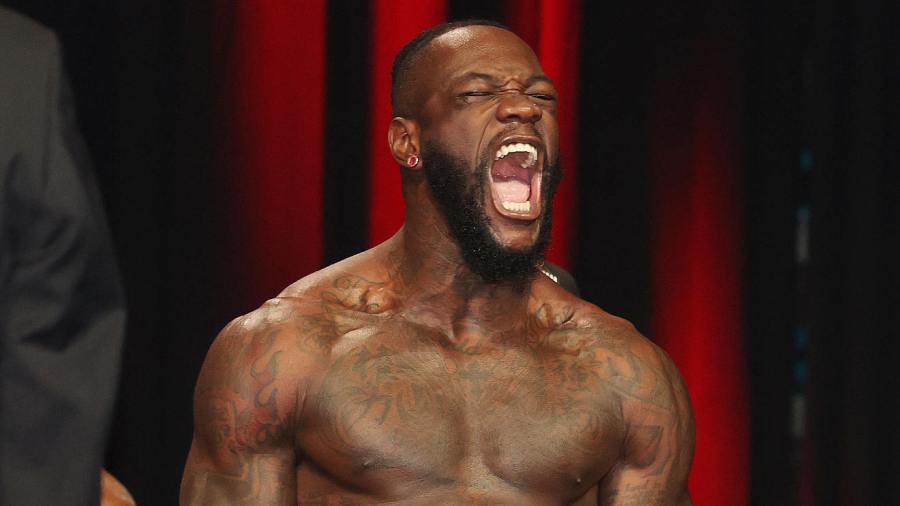 This week's panellists were asked to predict the future of heavyweight Deontay Wilder, who returns from a 2021 loss against Tyson Fury this weekend

Most definitely. A man with that kind of power is always dangerous, especially with the toughness he has as well. We need to see if he’s still got that toughness, that dog in him, in his next fight, but if he has still got that, and he can still take shots, he’ll be fine. They say power is the last thing to go and he has lots of it.

Yes, I do believe he can. A man that possesses that type of power is capable of anything in the heavyweight division. I don’t think he will ever beat (Tyson) Fury but, with a few wins and his confidence built back up, you couldn’t write him off.

Wilder is capable of beating every heavyweight in the world. I don’t make him a favourite to beat some of them, but it would be no surprise if he left any of them flat on their back.

He certainly has the punch. The question is, does he still have the will, desire and hunger? Robert Helenius will be a good test of these questions. On punch power alone, yes, he can get back to the top. Remember, it nearly always only takes one from the “Bronze Bomber”.