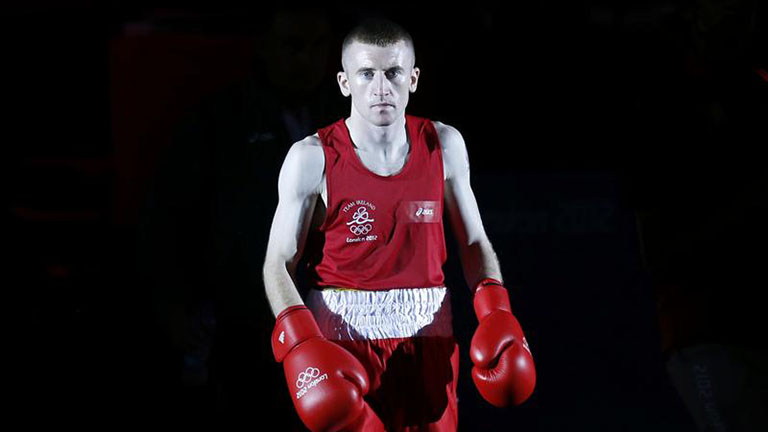 THE first Irish boxer to lose at Rio 2016 was also the most surprising. Paddy Barnes, Ireland’s flag bearer at the Opening Ceremony, has medalled at the previous two editions of the Olympic Games and was tipped by many (including this writer) to finally claim that elusive gold medal this year.

But unheralded Samuel Carmona Heredia overcame Barns on a split points decision. Paddy had lost his battle with the scales, it had taken too much out of him making weight and despite gutting it out he couldn’t get the result against the Spaniard.

“This morning will the last time I’ll make 49kg. It’s just too hard,” Paddy said. “Even If I had won, the next fight I would have got hammered again because I have no energy. Just as well I got beaten because I would have been embarrassed next time.”

Barnes, when he could make the weight, was one of the strongest boxers in the division. He qualified for these Olympics at the first opportunity when he topped the table in the World Series of Boxing. That was not only a different competition (boxers weigh in the day before in the WSB) but it was also in early 2015. Over a year later on from that, Barnes lost his battle with the scales and his preliminary contest at the Olympic Games.