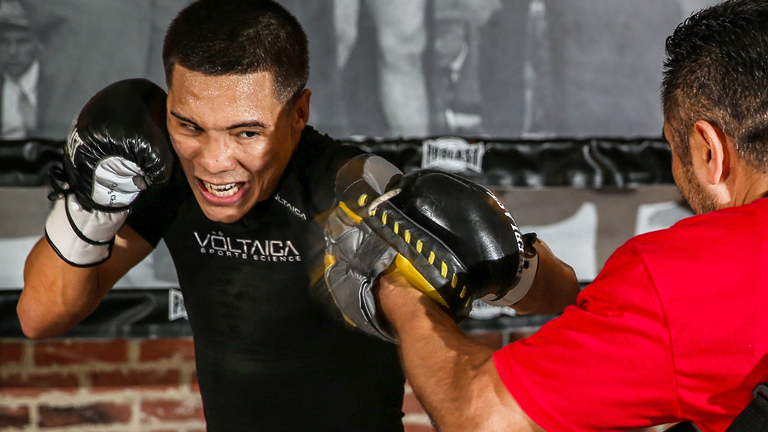 THE next fights for Oscar Valdez and Gilberto Ramirez have been revealed.

Valdez is the WBO featherweight champion. With a gleaming 22-0 (19) record he will make his third world title defence against fellow unbeaten fighter Genesis Servania, 29-0 (12) at the Tucson Arena in Arizona on September 23.

Rising Irish star Michael Conlan is also expected to box on the card as is Felix Verdejo, who is waiting for his shot at a lightweight world title. ESPN will televise the show.