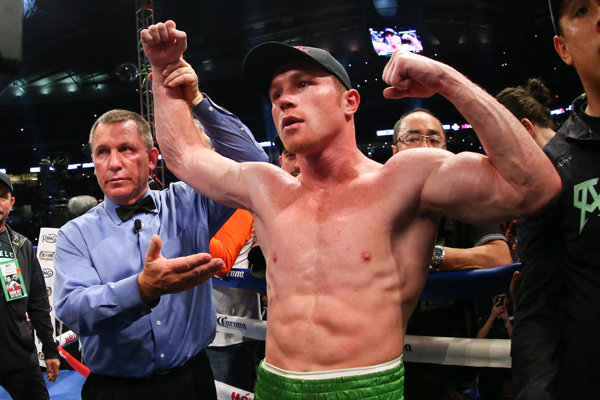 Sure, he founded Golden Boy Promotions in 2000 and serves as the president. But for the majority of this century, CEO Richard Schaefer was the man pulling the strings behind the scenes. The Swiss banker jettisoned the promotional outfit in June 2014, though, and Oscar has been thrust to the forefront.

It’s been a transition for the Hall of Fame fighter, and De La Hoya says he would have done many things differently if he was in charge all along. The handling of protege Canelo Alvarez’s career is no exception.

Click here to read what Oscar had to say.