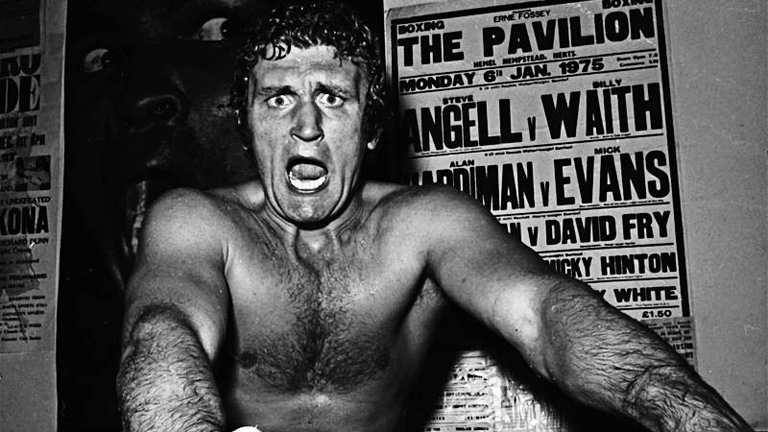 MUHAMMAD ALI announced he would defend his world heavyweight title against Joe Frazier after outpointing Joe Bugner in Kuala Lumpur in 1975.

“I’ve decided to fight Joe Frazier in Manila – I think in about 10 weeks’ time,” he told reporters after his 15 round drubbing of the European champion.

Before the fight had started, Ali leaned over the strands to exchange words with Frazier, who was sat ringside. He then strode over to Bugner’s corner, where Joe’s manager Andy Smith thrust a towel in front of the champion’s face. Ali tore it down and then traded barbs with Bugner. The fighters grinned at each other.

Ignoring the oven-like heat in the ring of the Merdeka Stadium, an ageing Ali danced around Bugner, peppering him with his sickening jab in the early stages.

For the first five rounds, it was one-way traffic. Rather than box on the back foot, Ali charged out of his corner at the opening bell and pressured the challenger, pounding in a series of jabs and hooks upstairs.

Bugner, though shamefully negative at times, soaked everything Ali threw his way. Despite the heat and blistering pace, super-fit Bugner came on stronger as the bout progressed.

After being manouvered round the ring and bulled into each corner, Bugner began to stand his ground and slam shots into Ali’s midsection. The 10th was Joe’s best round. He withstood some early punishment to rally in the late stages of it and had Ali retreating.

However ‘The Greatest’ was taunting Bugner at the beginning of the 11th, jabbing his pride with verbal blows before softening him up with physical ones. Bugner tried to counter, but Ali’s defensive genius was still masterful, even at his advanced age.

Ali displayed how spiteful he could be on the attack in the 13th. Bugner’s tree-trunk legs buckled as Muhammad pinned him into a corner and unleashed savage hooks to head and body. One piledriver right hand rocked Bugner’s head back and had the baying crowd on their feet, eager for a knockout.

The challenger survived and started to take the sting out of Ali’s blows on his gloves and forearms, though that didn’t stop Muhammad morphing into a human buzzsaw for the final three minutes of the fight. He tore into Bugner, despite being visibly tired, though Joe managed to hear the final bell.

“Well, gents, we tried,” remarked Bugner after the fight.

Although Ali had originally said he would retire after the Bugner fight, he changed his tune once the unanimous verdict was announced. Promoter Don King spoke of staging the rubber match with Frazier in Manila, and, rather prophetically, said it would be “the greatest fight of all time.”

When asked how he thought Ali-Frazier III would go, Bugner said: “Muhammad is in for a hell of a fight.” He was spot on.