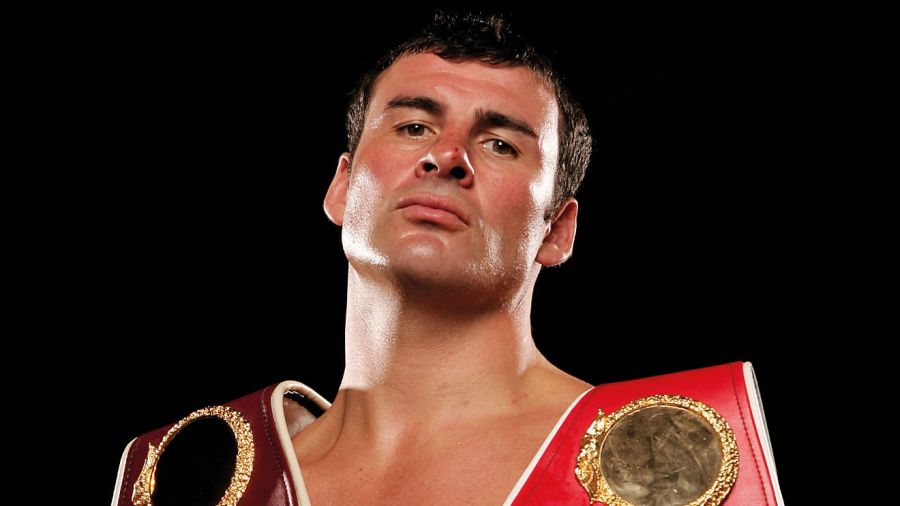 SOME may question Joe Calzaghe’s place among the greatest fighters in history but the naysayers should look closer; it’s hard to deny he deserves to his spot in the Hall of Fame.

Unquestionably, given his overall body of work, he is the most accomplished super-middleweight of all-time. Forget the likes of Thomas Hearns, Ray Leonard and Roy Jones, whose stay in the division was fleeting in comparison, Joe belongs at the top of the pile.

And even though the division is in its infancy, as its history expands and grows over time, future champions will have their names compared to Joe in the way that today’s heirs constantly have to prove themselves against yesterday’s kings. And the Welshman deserves that indelible pedestal.

He proved his adversity in and out of the ring, rebounding from knockdowns against Byron Mitchell, Bernard Hopkins and Roy Jones while fine-tuning his southpaw style to cope with his brittle hands. A criticism of his career, but not his character (he could do little about it), was that after beating a still-useful Chris Eubank in 1997 for the WBO title, there were few opponents that captured the world’s imagination, despite the likes of Robin Reid, Richie Woodhall and Charles Bewer being former champions, until he ran into Jeff Lacy nine years later. Even so, he ruined the feared American with such exciting aplomb, it kick-started a glorious finale that accounted for a peak Mikkel Kessler, Hopkins (who had wins over Kelly Pavlik and Jean Pascal still ahead of him), and effectively finished Jones.

He unified titles in an era when such a feat is almost impossible, as well as moving up to light-heavyweight and unseating perceived world linear champion, Bernard Hopkins.

This is all without mentioning the fact he went his entire career without losing a single professional fight. Anyone who can retire undefeated deserves credit; the few who manage it after 10 years operating at world class are something special.

As former lightweight and light-middleweight titlist Vinny Pazienza observed prior to taking on untested but 36-fight unbeaten Nelson Bolanos in 1986: “Even if he’d fought his mother 36 times you’d think she’d have got lucky at least once.”

THE ONES THAT GOT AWAY
Sven Ottke was IBF boss for much of Calzaghe’s reign and victory over the German would have nicely decorated Joe’s record. Wins over younger versions of Roy Jones and Bernard Hopkins, lifting the WBO title from Steve Collins, answering Carl Froch’s demands for a showdown and taking on Chad Dawson at the end, would also have bolstered his legacy. Super-middle/light-heavyweight wins over Michael Nunn, James Toney and Glen Johnson would have helped, too.

EXCLUSIVE Joe Calzaghe interview: Why I never came back