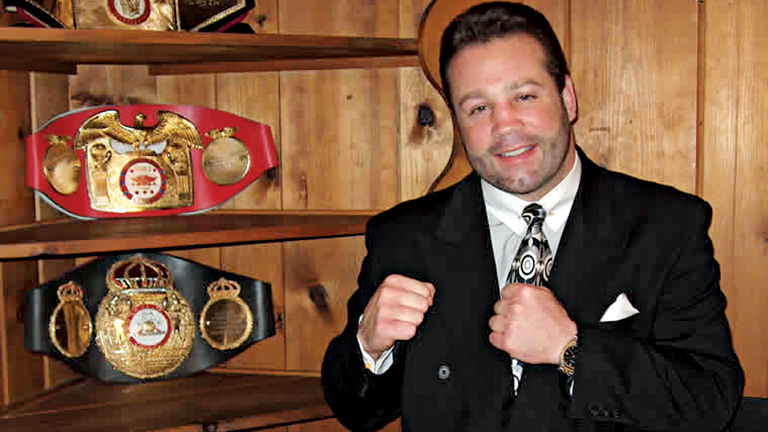 ‘PRINCE’ CHARLES WILLIAMS w rtd 9 BOBBY CZYZ
October 29, 1987; Hilton Arena, Las Vegas, NV
ON the undercard of Thomas Hearns walloping Juan Roldan to claim the vacant WBC middleweight title (worth a viewing, too) was this light-heavyweight upset. Former middleweight prospect cum wild child Bobby Czyz had not only grown a moustache at 175lbs, he’d grown up and won four consecutive title fights inside schedule. Charles Williams was expected to be the fifth. He’d lost four times before but, unbeknownst to most, was vastly improved as a result. He got up from knockdowns in rounds two and three to beat up Czyz. He went on to become one of the best fighters in the sport at that time.

DID YOU KNOW? The referee Carlos Padilla, who alongside ringside doctor Edwin “Flip” Homansky stopped the fight after nine rounds, was the same official who accepted the corner retirement of Joe Frazier in his third fight with Muhammad Ali in 1975.

WATCH OUT FOR: How Williams gets up from a knockdown in the third round and takes the fight to the favourite. His jab and uppercut against his smaller opponent are in particular very impressive.