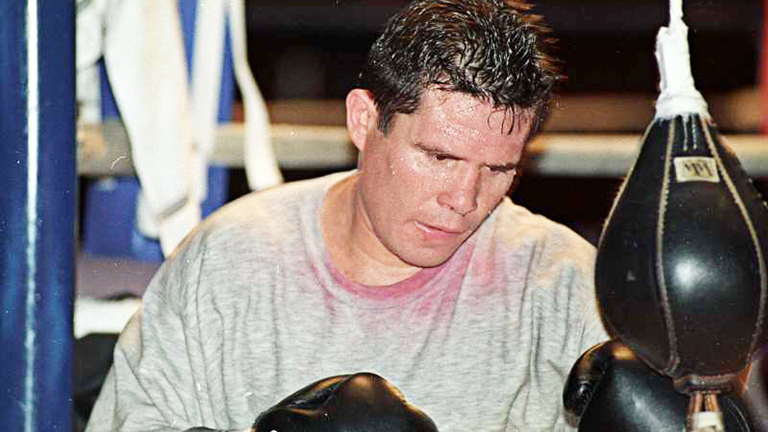 IN what was the most eagerly anticipated fight in boxing at the time, undefeated light-welterweights Julio Cesar Chavez and Meldrick Taylor met in a unification bout that came to be remembered for one of the most controversial endings in history on March 17, 1990.

Pound-for-pound star Chavez was made to look extraordinarily slow by Olympic champion Taylor in the first half of the fight. The speedy Philadelphian picked his opponent off with smart jabs in the early rounds, forcing the Mexican to up his tempo in the fourth. Taylor showed his versatility in the fifth by outworking Chavez on the inside.

There was a blistering sequence of action in round nine when Taylor rocked Chavez with two huge left hooks but the Culiacan man fired back with a neat three-shot combination followed by two right crosses. In a thrilling 10th, the rivals slammed away at close quarters. Taylor looked fresh in the 11th, catching “JC” with a solid right on the ropes.

Well aware that he needed a stoppage to win, Chavez pressed forward relentlessly in the final session, connecting with a big right hand that shook Taylor badly before a follow-up right sent him down. The American rose at ‘five’ but was hurt and tired. With only two seconds remaining, the referee took a close look before waving it off. He later defended his decision by declaring that he did not know how much time was left in the fight and he was simply doing his job by protecting a hurt fighter.

25 YEARS ON, REFEREE STEELE REFLECTS ON HIS DECISION

CHAVEZ-TAYLOR No.39 in TOP 100 GREATEST FIGHTS OF ALL-TIME