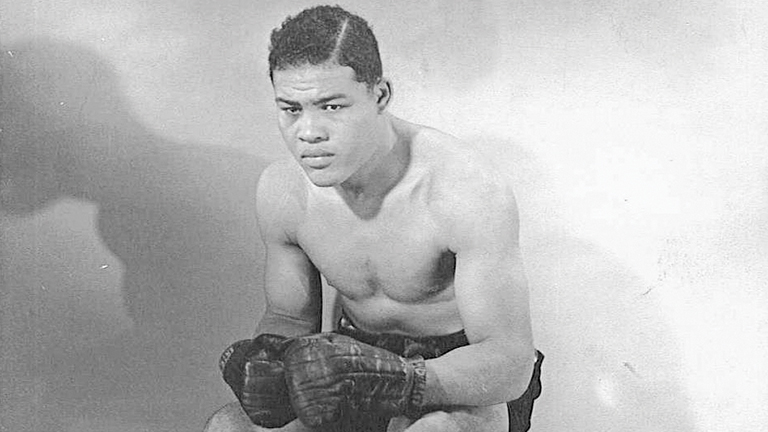 IT was all going to plan for Joe Louis, on this day (June 19) in 1936, mashing up all-comers, as he marched towards the world heavyweight title in the mid-1930s. There was just the small matter of another faded former champ, Max Schmeling, to deal with before Joe’s inevitable coronation.

But Louis had a mechanical style, albeit a frightfully efficient one. Master boxers like Schmeling (and Billy Conn, Jersey Joe Walcott and Ezzard Charles later in his career) brought trouble to Joe.

In 1936, Louis did not know he had a weakness. He had become so used to winning easily he couldn’t cope when an opponent fought back.

Schmeling, studious in his approach, continually clobbered the “Brown Bomber” with an overhand right.

10-1 favourite Louis could not adjust, but kept trying nonetheless. His heart kept him in the fight until the 12th when he was dropped for the third time. The American could not rise again. The German had won, in what many would declare the Fight of The Year for 1936.

The contest was too one-sided to be a classic but the shocking upset, that came at a time with the world settling in for war, triggered the most eagerly awaited rematch in boxing history. The two protagonists became unwitting symbols for World War II; the sporting arena would never again see such a rivalry.