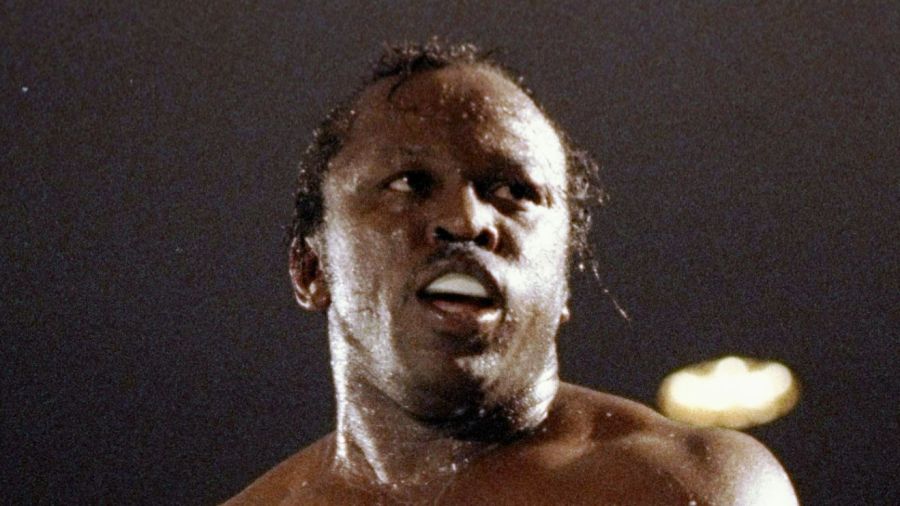 GERRIE COETZEE w ko 10 MICHAEL DOKES
September 23, 1983; Richfield Coliseum, Richfield, OH
GERRIE COETZEE had lost to John Tate and Mike Weaver in previous bids for the WBA heavyweight title and was a justifiable 5/1 underdog going into his challenge to Michael Dokes. On the surface, the latest WBA belt-holder was unbeaten and a feared puncher with some of the quickest hands the division had ever seen. Behind the scenes, though, Dokes was unravelling. He would later tell Sports Illustrated he trained for this bout on a diet of Jack Daniels and cocaine. Inevitably, such embracement of the high life would lead to disaster. Coetzee – believed to have had 15 surgeries on his right hand at this point and fighting in considerable pain – used his ‘bionic hand’ to punish Dokes and lift the title in Ring Magazine’s Upset of the Year.

DID YOU KNOW? In the previous world heavyweight title action to take place in the Richfield Coliseum, Muhammad Ali stopped Chuck Wepner in the 15th round, eight years beforehand.

WATCH OUT FOR: The post-fight interview with a beyond humble Coetzee, where he thanks Mr (Don) King profusely before suddenly voicing his disrespect for Larry Holmes.