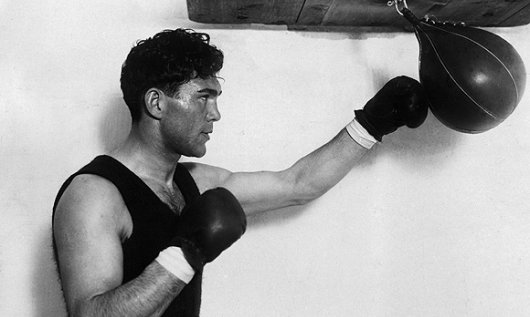 OFTEN cast as the villain in America due to his unfair connection with Aryan supremacy purported by the Nazi government in Germany. After defeating the unbeaten Joe Louis – a monumental upset – the two met again in one of the most anticipated fights of the century as Schmeling fell to a first-round knockout loss.