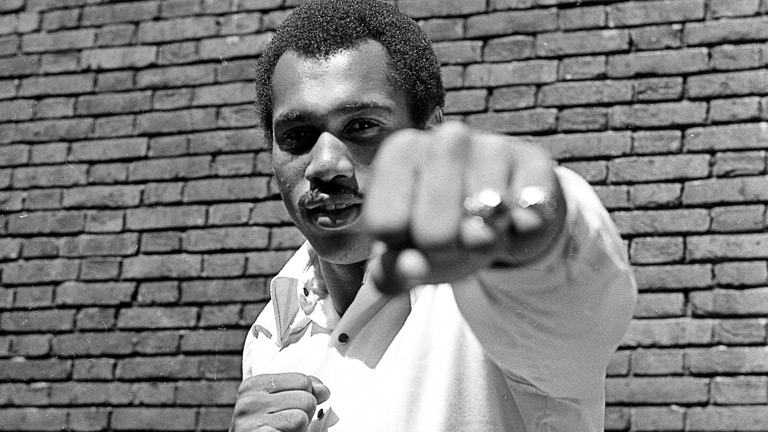 BORN on August 9 1943 in Jacksonville, Illinois, ‘The Black Hercules’, Ken Norton, would go on to become the WBC heavyweight champion. Norton would compete in one of the most competitive and classic eras of heavyweight boxing, fighting the likes of Muhammad Ali, Larry Holmes, Jerry Quarry and George Foreman.