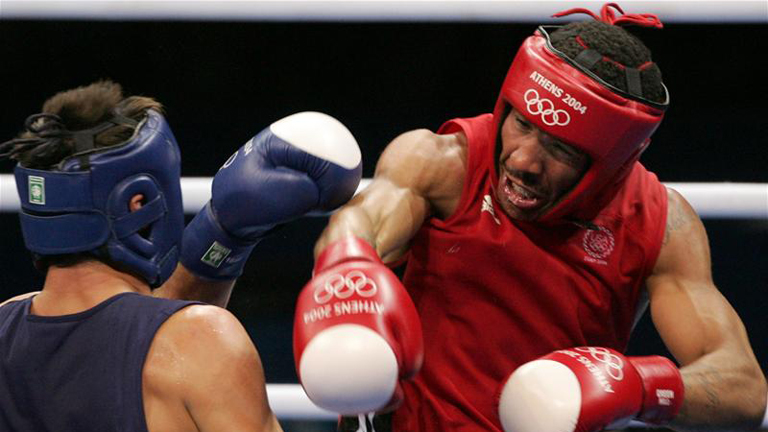 WHEN the last punch in the Rio Olympic male boxing tournament is thrown this summer, there is unlikely to be any change in the pecking order of the leading medal winning countries.

At present, the United States and Cuba head the all time Olympic medal winning order with 110 and 67 medals respectively (this covers, gold, silver and bronze). Team GB comes in a very respectable third spot with an overall medal tally of 53, followed by Italy on 47 and then Poland whom I have a great affection for – due to long term friendships with the late Jerzy Kulej and the late Ziggy Pietrzykowski – on a very commendable 43. The then old communist led USSR (Soviet Union) remains forever on 51 medals, having been confined to the dustbin of political history on Boxing Day 1991.

Boxing first entered the summer Olympics in 1904 and remains a popular and sometimes controversial sport, attracting much attention now for both its male and female entrants.