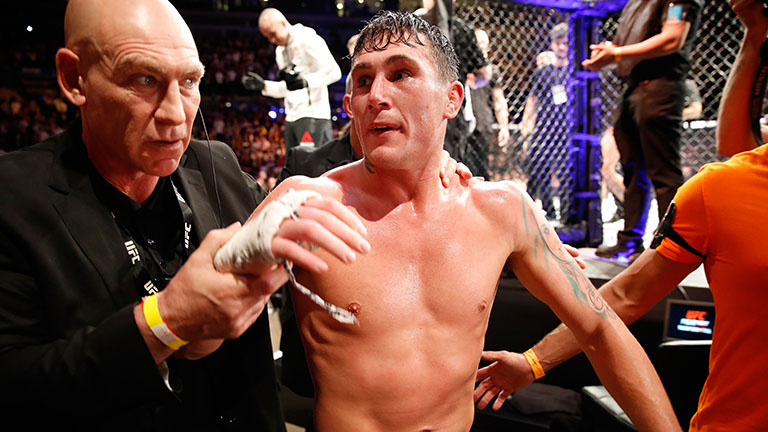 Peter Taylor was at Bray Boxing Club in Co Wicklow, training fighters shortly before 7am on Tuesday, when the attack happened

THE father of Olympic boxing gold medallist Katie Taylor has been injured in a shooting incident near Dublin.

Pete Taylor was at Bray Boxing Club in Co Wicklow, training fighters shortly before 7am on Tuesday, when the attack happened.

A 30-year-old man was killed and another man, aged 35, was injured, Irish police said.

The club was where Taylor – Ireland’s Olympic, European and World champion – began her career. She went on to win gold at London 2012.

The gym was established by Mr Taylor.

The chairman of Bray Municipal Council, Chris Fox, confirmed that the 57-year-old was one of those shot.

Gardai said the body of the man killed remains at the scene pending the arrival of the State Pathologist.

The two injured men were taken to hospital.

They are appealing for anyone with any information to contact them.

A technical examination of the area is being carried out by specialist officers.

It is located at the harbour in Bray town.

There was a heavy gardai presence at the scene on Tuesday as officers investigated the shooting.

Ireland’s health minister, Simon Harris, who represents the constituency of Wicklow, tweeted: “Shocking news in Bray this morning. I have no doubt that the Gardai are doing all they can to apprehend those responsible.”