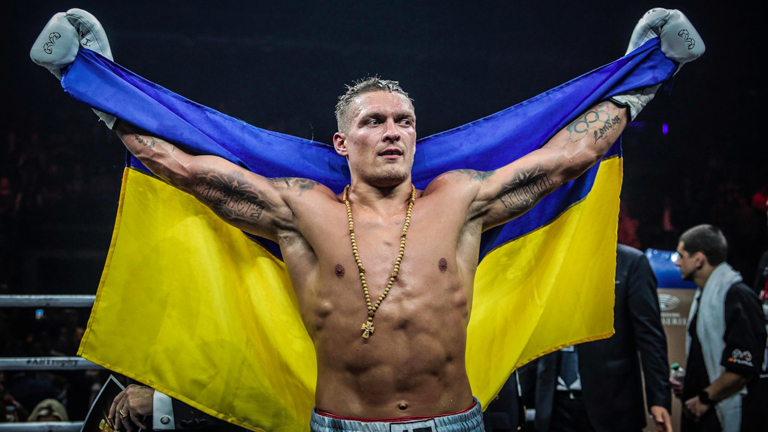 Oleksandr Usyk has made a change to his training team

KIEV southpaw and WBO cruiserweight champion, Oleksandr Usyk, has decided to make a change to his training team. The 30-year-old – who won Olympic, World and European gold medals as an amateur – has announced that he will now be coached by fellow Ukrainian Anatoly Lomachenko, who is the father of two-weight world titlist Vasyl Lomachenko.

Usyk had previously been trained by James Ali Bashir ­– the American coach who served as an assistant to the late, great Emanuel Steward for 17 years at the renowned Kronk Gym in Detroit.

“Bashir is a very nice man and a good trainer,” Usyk said in a statement. “He has his own approach to training, but the moment came when I realised that it was not enough for me any longer. That is why I decided to change. I am very grateful to him for being with me all this time. It is nothing personal – just business. I think we will remain in touch in the same way that we always have.”