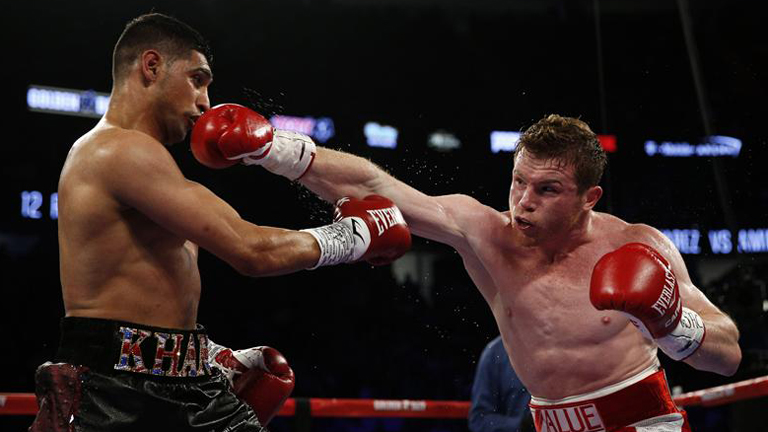 BOTH Saul Alvarez and Liam Smith have withdrawn from the Voluntary Anti-Doping Association’s drug testing programme ahead of their WBO super-welterweight world title fight in Texas on September 17.

Golden Boy will promote the show at the AT&T stadium in Dallas. Their senior vice president Eric Gomez said, “We tried to start the program, unfortunately, it was late. There wasn’t enough time to get the full benefit of VADA testing. The fighters will do all and any testing required by Texas and the WBO.”

Anti-doping is a major issue for boxing and the VADA programme is well respected. Andre Ward and Sergey Kovalev for instance will use it ahead of their November 19 clash, Viktor Postol and Terence Crawford enrolled for the world title unification fight.